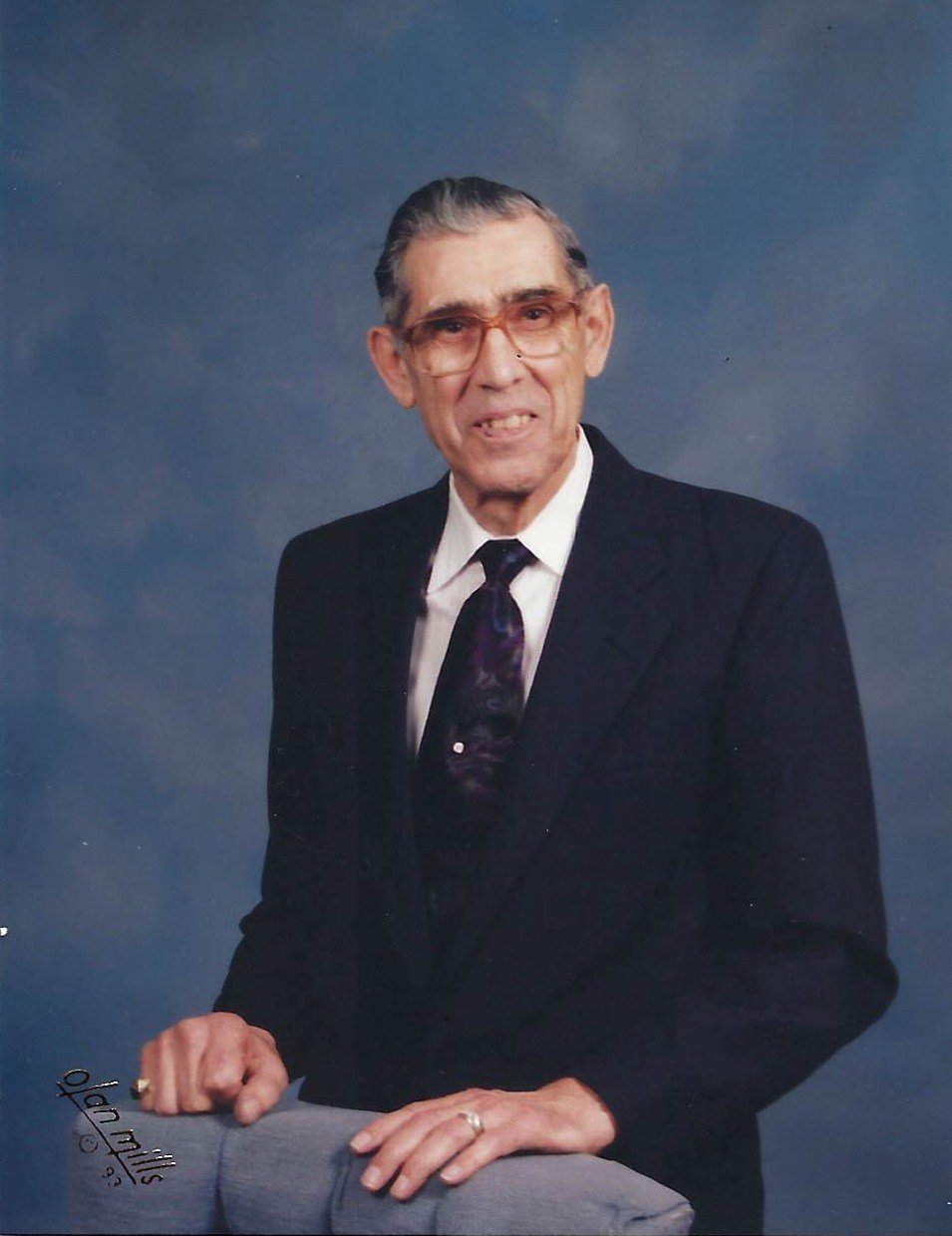 Son of Italian immigrants, Joseph was born in Memphis, Tennessee on September 30, 1923. From humble beginnings on a dairy farm, Joseph was a content Christian man who lived his life for others with a servant’s heart.  He was a faithful member of First Assembly of God church where he served as an usher/greeter for 65 years, deacon for 25 years, and also an elder. Joseph was drafted into the Army in May, 1944, at age 21.  He fought during the Battle of the Bulge through France, Luxembourg, and Germany. After the war ended, he was part of the occupation forces stationed in Germany. He was honorably discharged in March, 1946, and received two Purple Hearts for wounds sustained during battle. Upon returning from Europe, he continued to work on the family dairy farm until the formation of Specialty Feeds. With his strong and tireless work ethic, Joseph was a faithful father, providing each of his children with countless lessons for success in life but most importantly he provided unconditional love and support. His memory will be cherished and kept alive by those who loved him.

Joseph was a faithful, loving husband for 73 years.  He is survived by his loving wife, Joanna Coscia; children, Deborah (Chuck) Haaland and Joseph V. (Sherry) Coscia; three grandchildren; seven great-grandchildren; and a host of nieces and nephews. He was preceded in death by his parents, Joe and Lena Coscia; three brothers and two sisters . The family wishes to thank his six kind and caring caregivers that made it possible for him to be at home in his final months.

Donations may be made in memoriam to the charity of the donor’s choice or St. Jude Children’s Research Hospital (stjude.org). Twin Oaks Funeral Home is in charge of the arrangements.