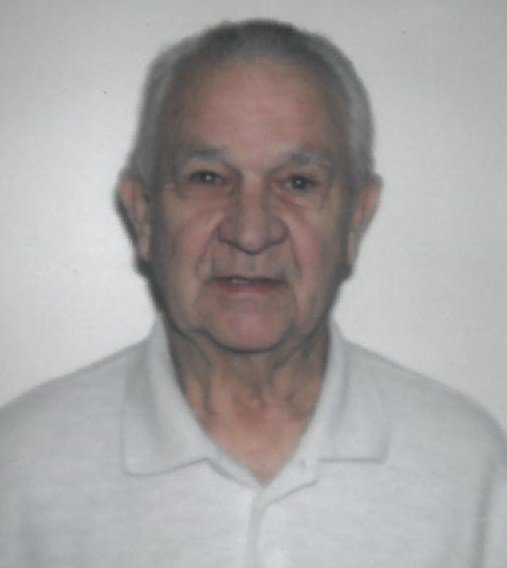 Joe was born on April 5, 1940 in Memphis, Tennessee. Joe had many past times, some of them included piddling in his shop, or fixing anything that needed attention. Every Thursday you could find Joe with his church friends enjoying their company. He was a faithful member of Glenn’s Chapel; he even became a deacon and a Stewart for the church. He was a member of the Teamster Local 667 which is a retirement membership from the rail roads. Joe retired from the rail roads after 28 years with them at the age of 51. After the rail roads Joe later began to build countless of houses for the surrounding area. Most that knew Joe knew he was a people pleaser; he would have done anything for anyone. He was a kind and humble man. He was a huge animal lover especially for his dogs. Joe also enjoyed the presence of children, to him there was never too many. He loved his church family and kept them very close to his heart. Although, Joe enjoyed many things in life nothing came before his family. He loved his family more than anything in the world, and will be truly missed by those closest to him.

In lieu of flowers, memorials can be made to St. Jude (stjude.org).