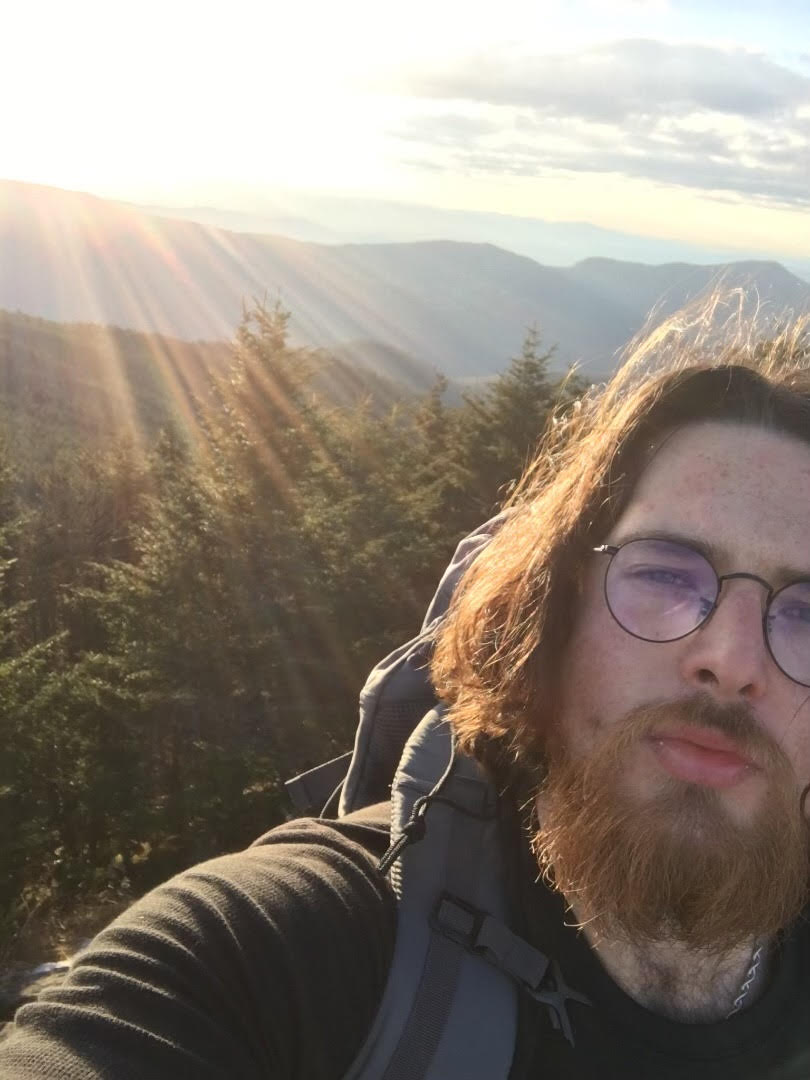 Joshua Alan Jones, age 24, of Memphis, was killed in the Donetsk region of Ukraine by Russian forces on Tuesday, August 23, 2022 while assisting the country of Ukraine against Russia.  He was born on March 31, 1998 to Jeffrey Jones and Misty (Weber) Gossett.

Joshua is preceded in death by his grandfather, Johnny Weber, great grandparents Lenard and Irma Lee Hardin, and RC and Ruby Weber.

In addition to his parents, Joshua will be remembered by his sisters Brie Lee, Mackenzie Gossett, and Amelia Gossett, stepfather Eddie Gossett, grandparents Paul and Gwynn Jones, Sherry and Scott Reynolds, Bonnie Weber, and Eddie and Taffy Gossett, and several aunts, uncles, and cousins.