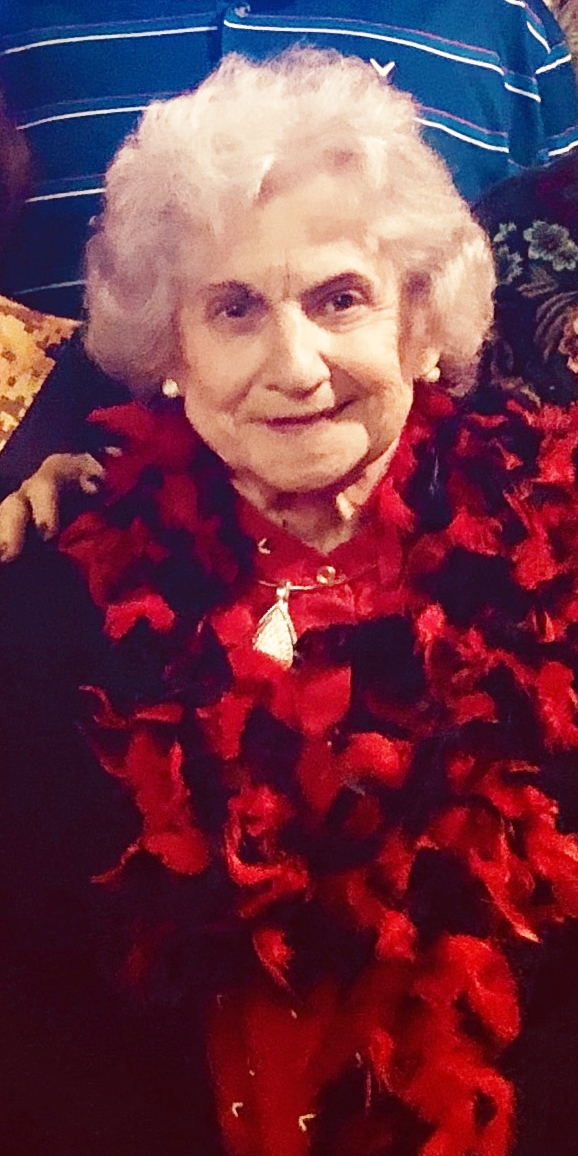 Joyce Ann (Williams) Pilgrim, 87, resident of Southaven, Mississippi. left us peacefully in her sleep at home and entered Heaven’s gates on November 30, 2021. There will be a visitation on Monday, December 6, 2021 from 6:00 to 8:00 pm at Twin Oaks Funeral Home in Southaven, MS. Funeral services will be on Tuesday, December 7, 2021 at 1:00 pm at West Tennessee State Veterans Cemetery in Memphis, TN.

Joyce was born April 15, 1934 to the late Nathan and Florene (Roberts) Williams in Athens, Georgia. Born at home, prematurely and weighing less than 2 pounds, she was not expected to survive. Joyce not only survived, she thrived.

After graduating from Athens High School, she was employed with McGregor Printing Company in Athens. A few years later, she ran into Marvin Pilgrim at the local ice cream shop. Marvin was home on Christmas leave from the Air Force. The rest is history, as they say. Two years later they married and started a family while Marvin was completing his degree at the University of Georgia. Together for 59 years, they raised five children.

She was “Blo” to her beloved and only brother Nathan “Junior” for her love of bubble gum and he called her that her whole life.
Joyce was a stay-at-home Mom and homemaker for most of her life. She dedicated herself unselfishly to that important role. She was not afraid of hard work and instilled those strong values, never letting up on expectations when it came to her children.

The entire family was active in Lakeshore Baptist Church. Joyce was famous for her banana pudding and became quite an accomplished bowler in the church league. She was involved in the PTA and kept extremely busy with chauffeuring the kids around with the many activities they were involved in.
In the later years, she and Marvin enjoyed traveling as much as possible, visiting friends and relatives, beach trips and the occasional casino trip. She loved to read the newspaper every day. Joyce was an avid sports fan and her favorite pastime was keeping up with all of her teams. Her number one team was always the Atlanta Braves and she rarely missed a game. She was also a big fan of the Memphis Tigers, Grizzlies and of course, her beloved Georgia Bulldogs. GO DAWGS!

She is also survived by her sister-in-law, Shirley Eidson, her niece Karen Eidson, both of Whitehall, Georgia and nephews Dave and Joe Williams of Athens, Georgia.

We were all blessed to have her and we will miss her greatly.