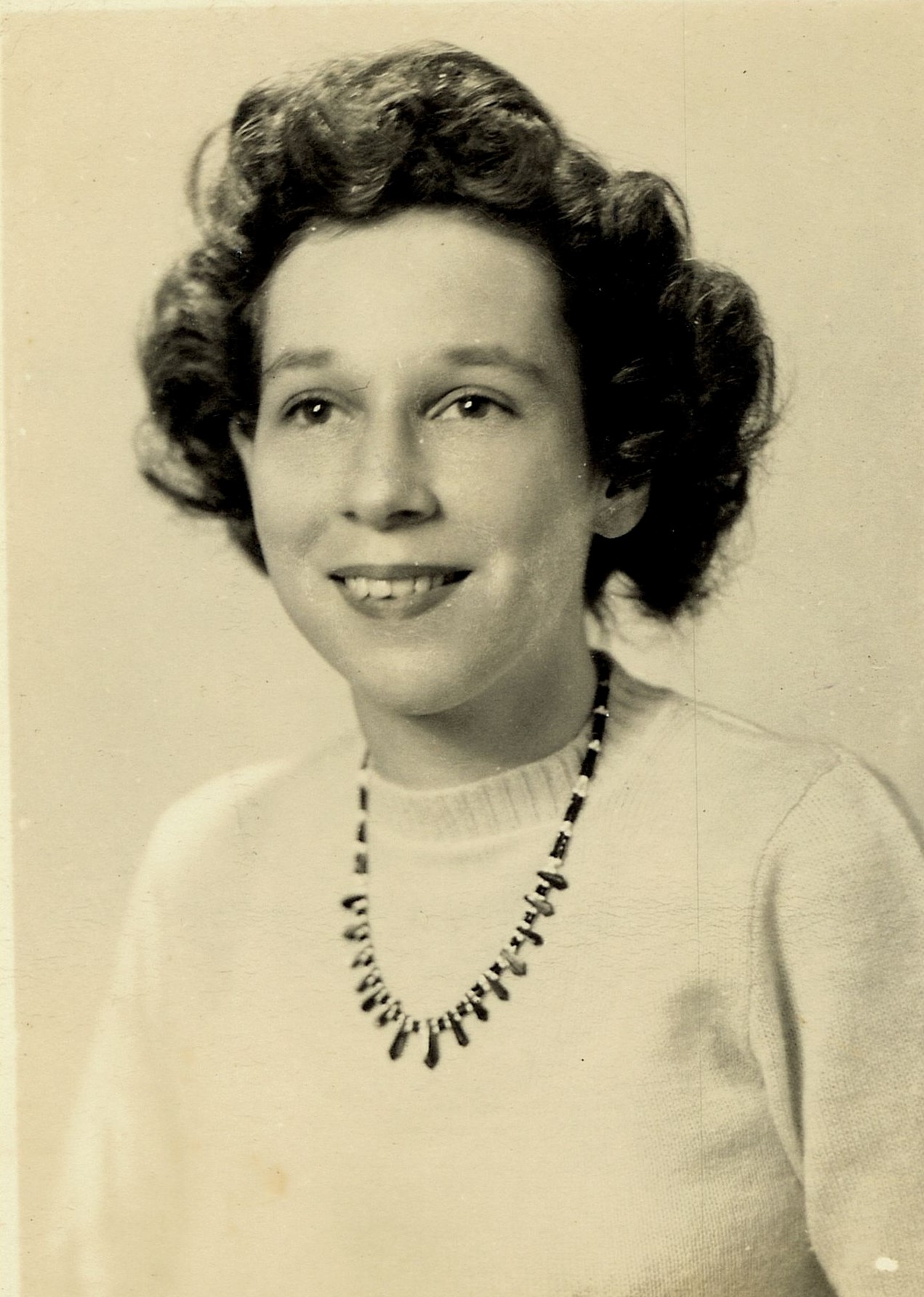 Joyce Baye Gadd, age 92, of Hernando, MS passed away on March 10, 2022. Visitation will be held on Tuesday, March 15, 2022 at Twin Oaks Memorial Gardens and Funeral Home, 290 Goodman Road East, Southaven, from 1:00 PM until the time of the service at 2:00 pm.  Burial will follow at Trinity Baptist Church Cemetery in Eudora, MS.

Mrs. Gadd was born on February 3, 1930, in Tillatoba, Mississippi to the late John Wiley and Corinne Chambers. She graduated from Hernando High School on May 31st, 1948. She was a nearly 30-year tenure employee of American Electric until her retirement.  Joyce was a dedicated member of Trinity Baptist Church in Eudora, MS since 1975.

In addition to her parents, she is preceded in death by her husband of many years Millard Earl Gadd.

Memorials in lieu of flowers to Trinity Baptist Church of Eudora, Mississippi.