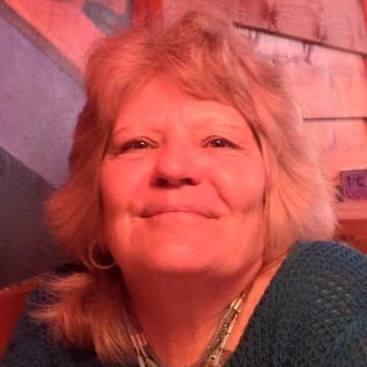 Karen was a graduate of Southaven High School in 1976, and still loved to hang out with many of her ’76 Chicks. She attended Northwest Mississippi Jr. College prior to joining the United States Postal Service in 1977.

Karen was a member of Colonial Hills Baptist Church in Southaven, Mississippi. She was extremely gifted in athletics especially basketball and softball. She wore the lucky jersey #11, which her granddaughter Zoe’ now wears in her honor. In addition to her skills in sports Karen was a natural artist. She would take something as simple as a piece of wood and reform it into a masterpiece. Karen was a fan of many sports, The Tennessee Titans and Memphis Grizzlies were her favorites, though she would spend many Sundays following NASCAR or the PGA on TV. She had a love for people, but she really loved her Yorkie, Harley, and was rarely seen without him by her side.

The Family has requested that all flowers be sent directly to Twin Oaks Memorial Gardens and Funeral Home.

The Family has requested that all flowers be sent directly to Twin Oaks Memorial Gardens and Funeral Home.