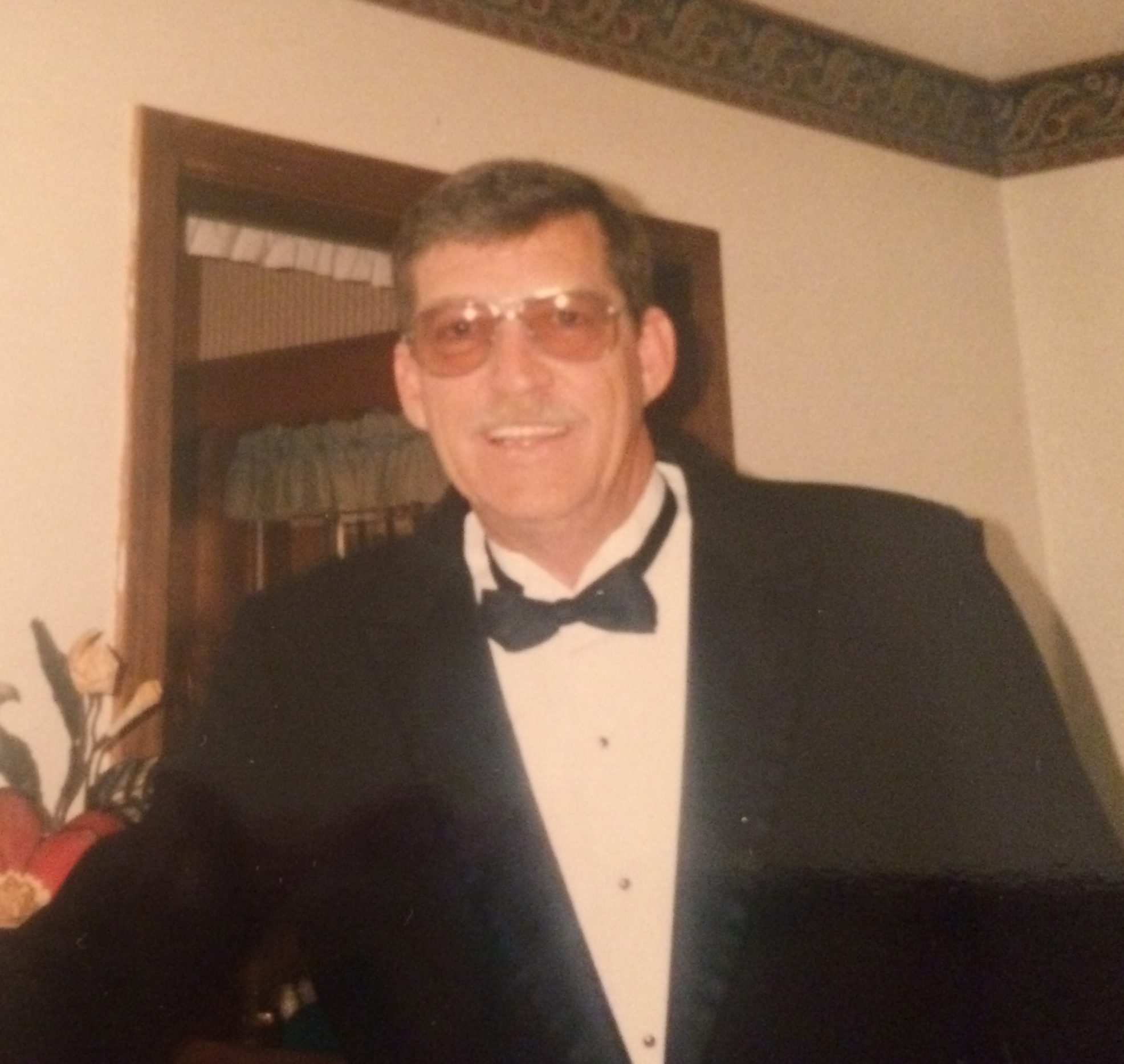 Mr. Kenneth Irvin Goss, 73, passed away on February 5, 2018 at Baptist Memorial Hospital-Desoto in Southaven, MS.  He was born March 28, 1944 in Batesville, MS to Lloyd Kenneth Goss and Sarah Ruth Goss Holstine. He was a dispatcher for Builders Transportation Company for twelve years. Mr. Goss genuinely loved his career, and loved truck drivers he came in contact with. He didn’t simply think of them as coworkers, he thought of them as family. According to his family and friends, Mr. Goss was an all-around special man. He loved to have fun, whether it was going to Tunica, or going out to eat Cajun food with his family and enjoy a cold Budweiser, Mr. Goss would make sure you enjoyed yourself. He also loved the outdoors, and could usually be found hunting, fishing, camping, or grilling out with loved ones. Mr. Goss’s legacy will continue to live on through the many memories he made with family and friends.

Mr. Goss was preceded in death by his parents, Lloyd Kenneth Goss and Sarah Ruth Goss Holstine; and one brother, Jerry Wayne Goss.

In lieu of flowers, the family asks that donations and memorials in honor of Mr. Kenneth Irvin Goss, be made to the St. Jude Children’s Research Foundation (501 St Jude Place; Memphis, TN 38105).