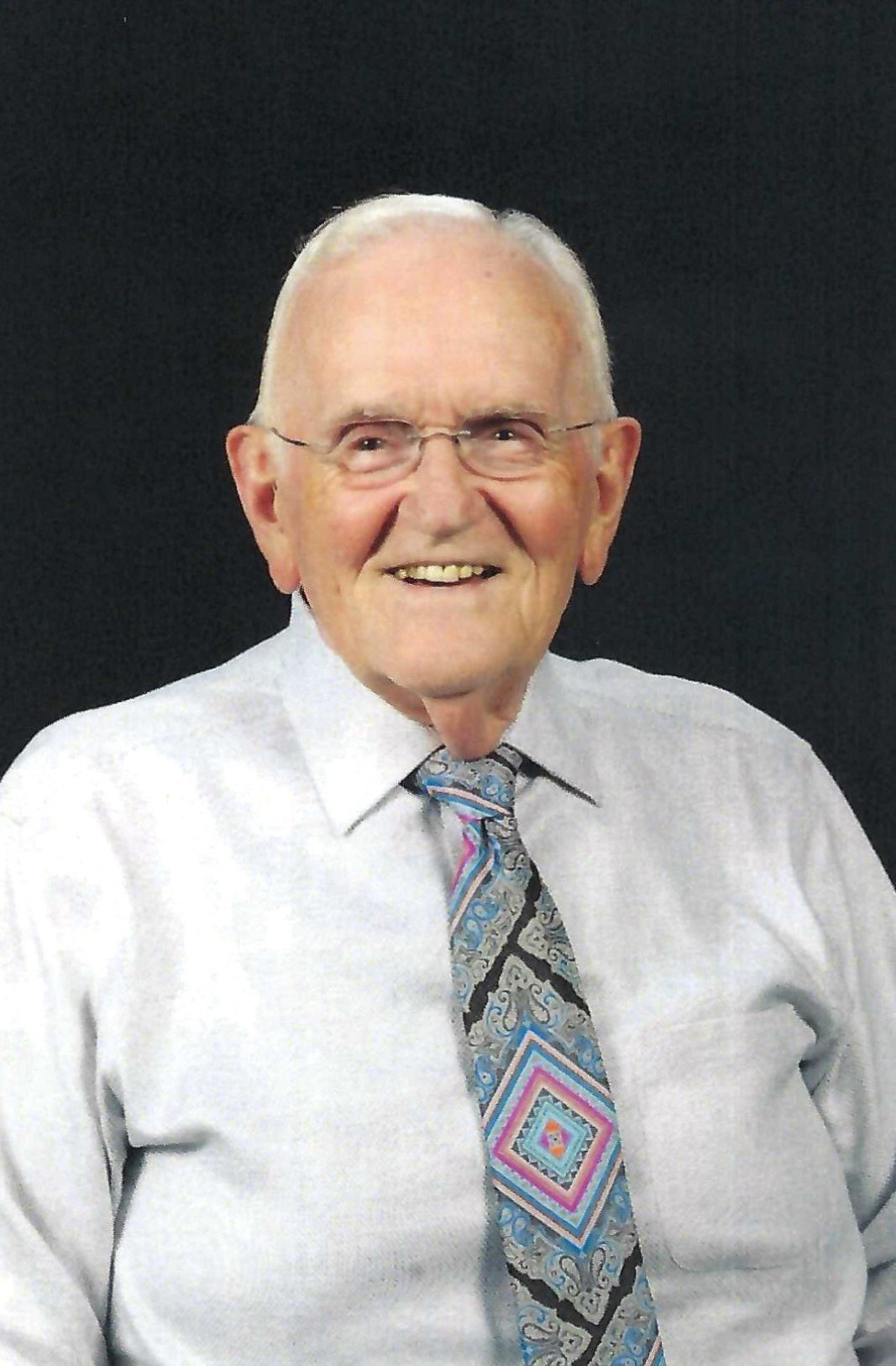 He was born December 27,1935 near Belton, KY to Guy and Truly McElwain Joines. He grew up there, graduating from Hughes-Kirkpatrick High School. In his senior year, he met Janrose Forgy and married the following December, while a student at David Lipscomb College. It was during the following year, while still eighteen years of age, that he answered the call to become the full-time preacher for the church at Butte, Montana. He later served churches at Claremore, OK, Augusta, KS, Sebring FL, Elizabethtown KY, Merkel TX, Greenville KY, Hixson TN and Whitehaven church in Memphis, TN which would relocate to become Goodman Oaks church in Southaven MS. He preached at Goodman Oaks for twenty-nine years and it was during his ministry that Goodman Oaks grew to become the largest congregation of churches of Christ in Mississippi. Following retirement in 2004, he remained at Goodman Oaks, while doing interim work at Woodland Hills in Memphis, twice at Sebring FL and twice at Lake Placid, FL , as well as preaching by appointment in states from Florida to Alaska, and from Texas to West Virginia. In addition to studying at Lipscomb, he took additional training at Central (now Oklahoma) Christian College, Abilene Christian College, and Murray State University.

An avid big-game hunter, he enjoyed numerous trips to Colorado and Wyoming where he took bull elk and antelope as well as numerous mule deer. He was commissioned a Kentucky Colonel by Governor Louie Nunn, and served two terms as President of Whitehaven Civitan Club. For several years he served the Shelby County Juvenile Court as Auxiliary Probation Officer, working with numerous young men in rehabilitation.

In 2012, his first wife, Jan, died of Pulmonary Fibrosis. Two years later, He was married to Sue Noto, a member at Goodman Oaks.

Many times, he observed, “It is almost unbelievable that God gave me two of the very best women to walk and work beside me. I am blessed and have never been happier”

Ken  was preceded in death by his parents, and by his older brother Virgil, sister Marjorie Rhoads and son-in-law Robin Enochs.

He is survived by his wife, of 6 years Sue, son Mike of Seattle, daughters Laura of Denver, Pam (Steve) Peraza of Abilene, TX and Jennifer Enochs of Tupelo, MS. As well as step-sons Joseph (Bethany) Noto of Bono, AR and Matthew (Christina) Noto of Olive Branch MS.  He is also survived by his sister Shirley (Eugene) McPherson of GreenVille, KY and  brother Jimmy (Mary) of Snellville, GA, as well as four grand-daughters and one grandson and two great-grandchildren.