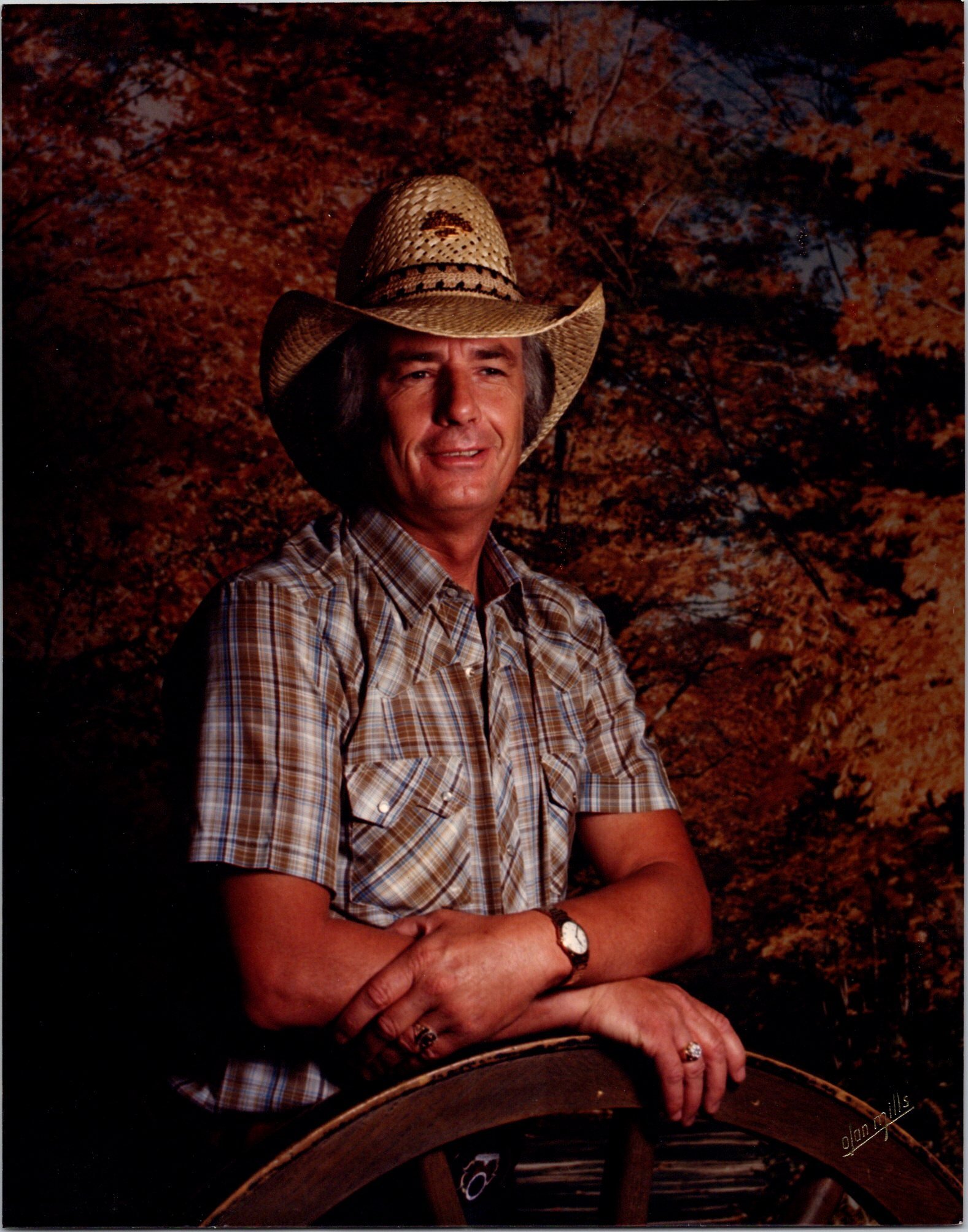 Kenneth was born in Pontotoc County MS September 18, 1937 and grew up in Sledge MS. He served in the US Army and National Guard, was a Memphis City Transit bus driver and worked as a truck driver until retiring from Roadway (YRC) Freight. Known as Kenny or Bo to his friends he enjoyed spending his time with family and friends. He also enjoyed fishing, singing and wrote and recorded some of his own original songs. He was a kind hearted soul and will be dearly missed.
He is survived by his daughter Tami Maddox, son Tim Rodgers, 2 grandchildren Samantha Hollis and Abbie Rodgers, sister Sheila Pollan, and brother Wayne Rodgers as well as many nieces and nephews.
Kenneth is preceded in death by his parents Elbert E Rodgers and Addie L Rodgers, 2 sons Lad Rodgers and Perry Rodgers, brothers Elbert Rodgers and Jerry Rodgers, and sister Barbara Purdon.
In lieu of flowers his wish was to send donations to his church Carriage Hills Baptist Church 8352 Farmington Dr. West Southaven, MS 38671.