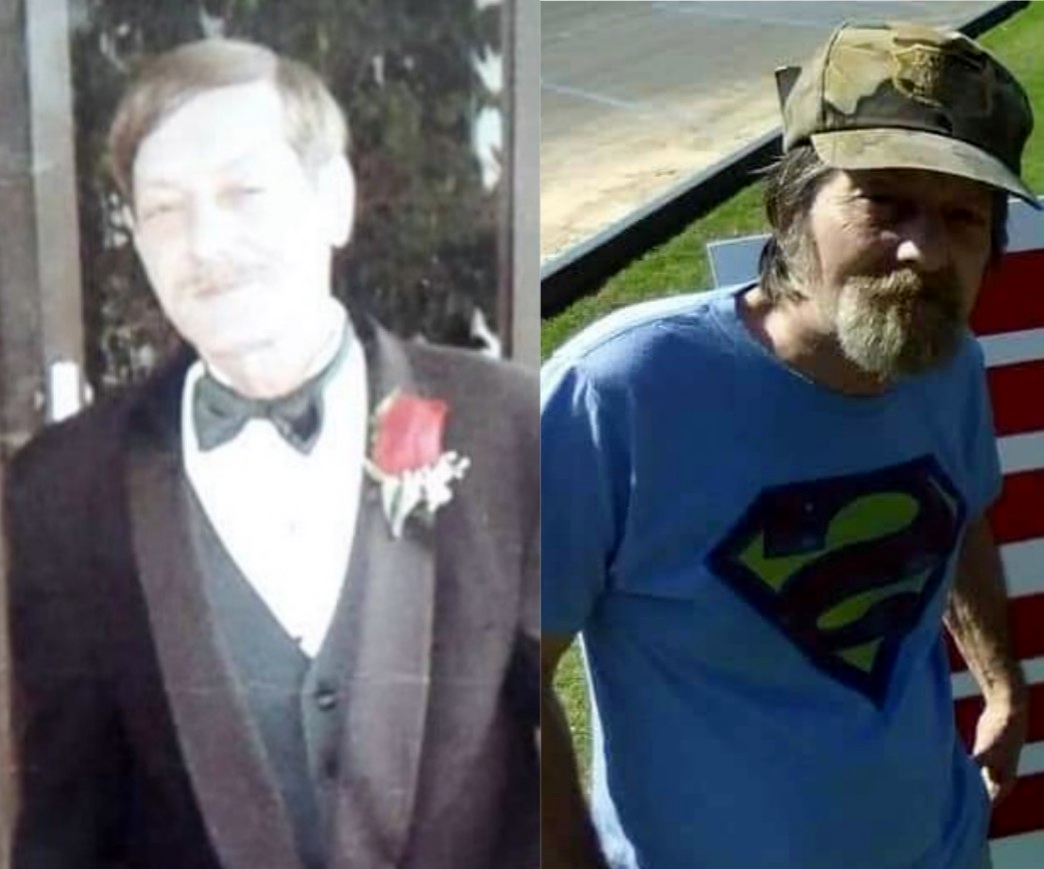 Kenneth Raymond Jones, Sr., age 66, passed away on November 23, 2021, in Southaven, MS. The family will be having a private service at a later date.

Mr. Jones was born on January 28, 1955, in Memphis, TN, to Henry Jones, Jr. and Shirley Doyle Jones. He was a Christian and was known as the SUPERMAN of the family.

Preceded in death is his brother, Ricky Jones and parents, Henry and Shirley Jones.

The family will be having a private service at a later date.