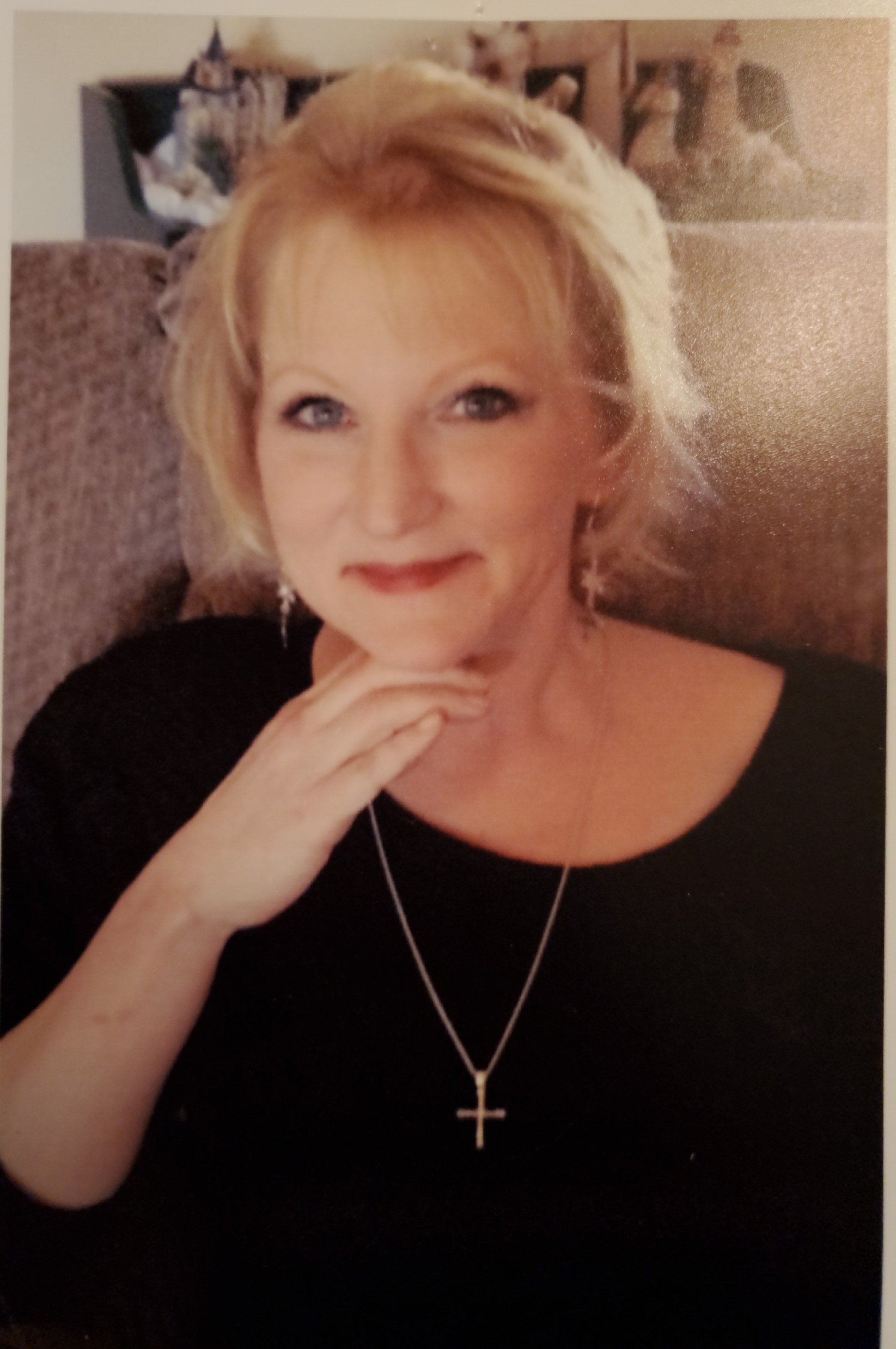 Laura was funny, kind, and talented. Throughout her life, she brought much joy and laughter to others with her multiple theatrical performances with Corinth Theatre Group and Kudzu Players. She volunteered tirelessly at Hearts and Hands and many other charities. She also received multiple, though elusive and self-proclaimed, Mother of the Year awards.

Those left behind include her daughters, Margeau (and Amanda) Eddington and Alexandra (and Kelly) Carpenter, and her dear sister and brother-in-law, Jeff and Rhonda Fowler. Her nephews include Jamie (and Cara) Fowler and Drew (and Anne-Marie) Fowler. She also leaves behind her canine companion, Tally.

She is preceded in death by her husband, William J. Hart, her parents, James Russell Houfle and Sheryl Dee Franks, and her grandparents.

Her boisterous personality and silly jokes will be missed by all who knew her.