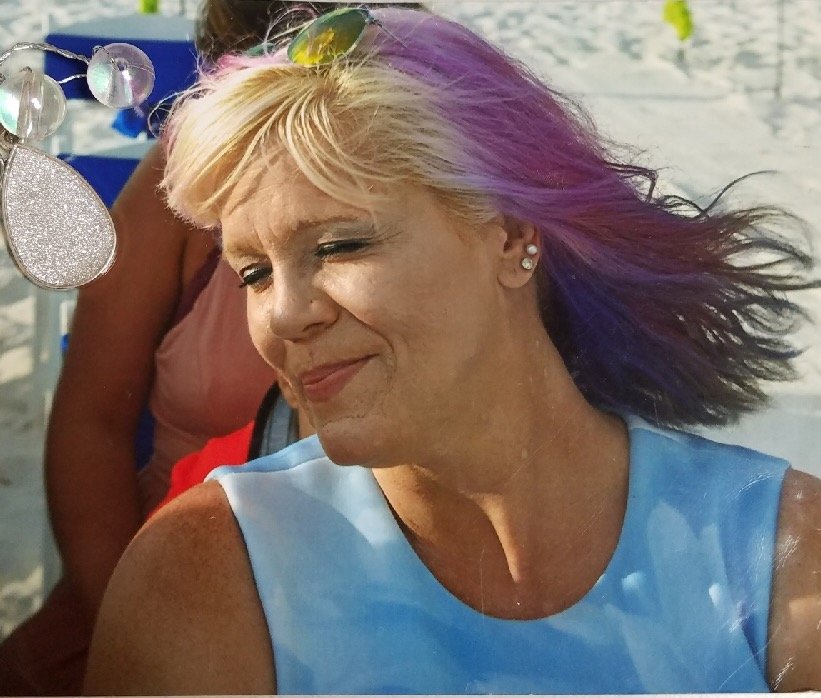 Lorri Sonney McQueen, 38, of Southaven, MS, was born August 13, 1978 in Memphis, TN and passed away July 19, 2017 at her home.  Lorri was Baptist and enjoyed arts, crafts, and photography.  She was preceded in death by her husband, Scott McQueen and dad, Ron Steinhert.  She is survived by five daughters, Cassie McQueen, Cameron McQueen, Jules McQueen, Ella McQueen, and Reece McQueen Wade; one son, Diesel Wade, all of Southaven; father, Melvin E. Sonney of Paragould, AR; mother, Sandra Steinhert of Southaven; siblings, Terry Pool and his wife, Shawn Stewart Pool of Olive Branch, MS, Sonya Scott and her husband, Lance Scott of Horn Lake, MS, and Josh Steinhert and his fiancé, Amanda Hernandez of Eugene, OR; 13 nieces and nephews; and numerous other family and friends.  Visitation will be Tuesday, July 25, 2017 from 2 p.m. until the service begins at 3:30 p.m. at Twin Oaks Funeral Home.  Following the service, Mrs. McQueen will be laid to rest beside her husband at Twin Oaks Memorial Gardens in Southaven.  The family requests that any memorials be made to the GoFundMe campaign for the McQueen Children at      https://www.gofundme.com/mcqueen-girls