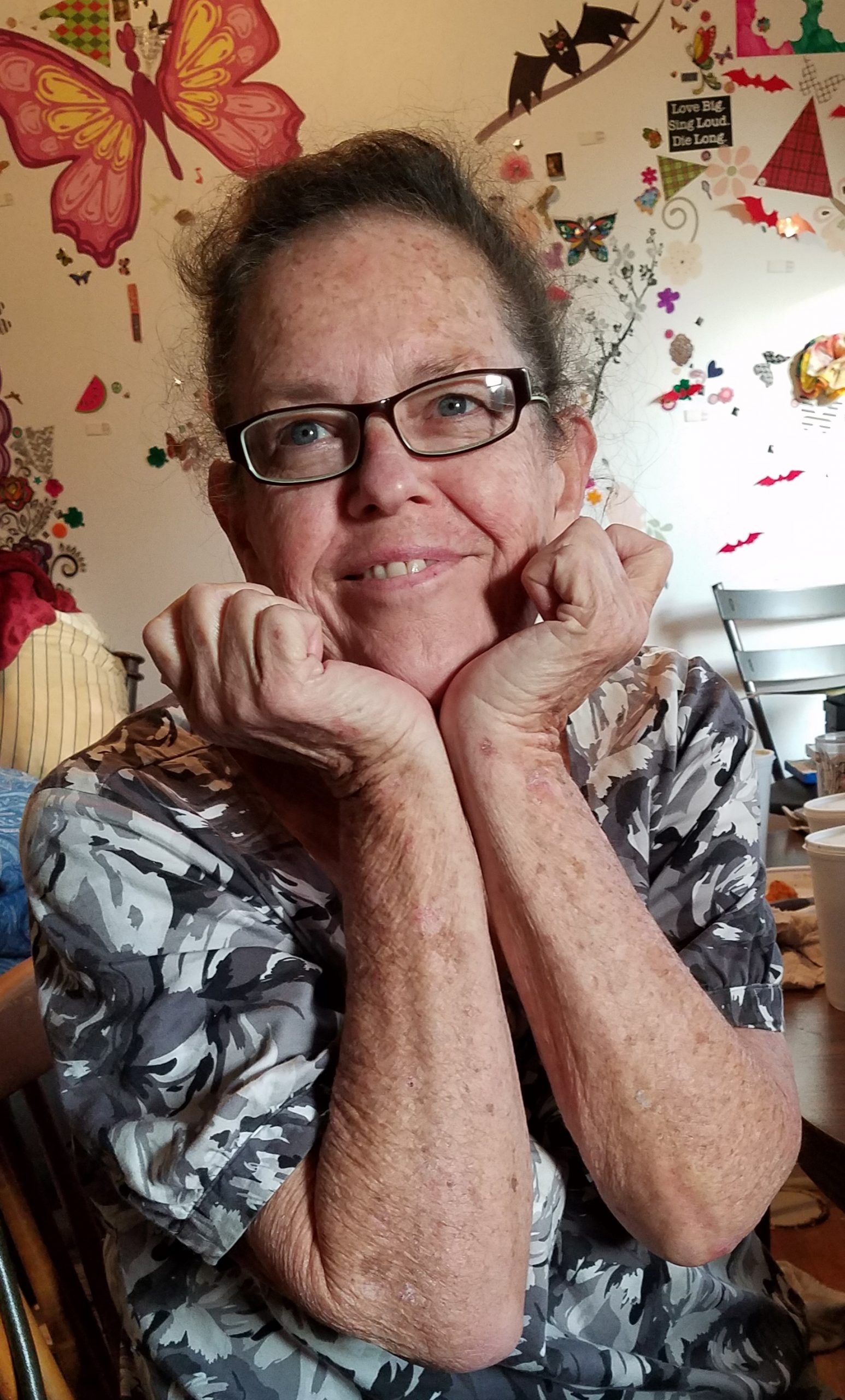 Marilyn Renée Mattson (née Clifton), passed away instantly in the early morning of September 12, 2020, from a heart attack.

Renée was born in Memphis, TN, on March 14, 1956.  She graduated from Southaven High School in 1974 and went on to attend Blue Mountain College and Mississippi State University.

Renée was married to Donald Ray Mattson on October 22, 1983; they were married 37 years.

Renée served 3 years in the United States Navy, stationed in Meridian, MS, and Millington, TN.  Following her discharge, she completed her studies at the University of Mississippi and became a teacher. Renee taught in DeSoto and Tunica counties for 20 years. She took an early retirement from teaching to provide 24-hour care for her mother for the last 5 years.

Renee was a devout Christian, who read her Bible daily, and was a member of Harvest of Faith church for over 30 years.  We know that she patiently waits to see us and all of y’all in eternity.