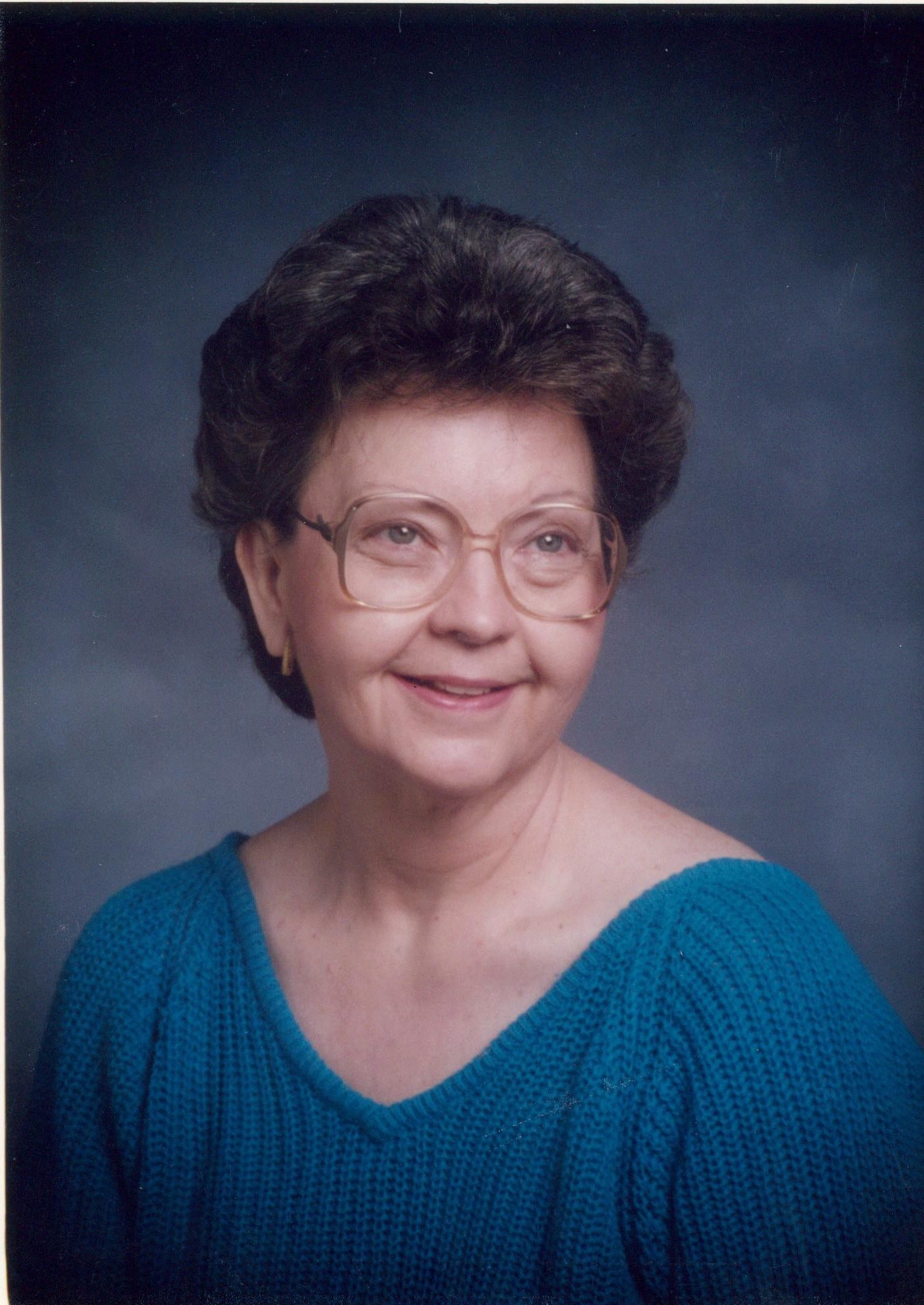 Joyce Conyers Shanks, 83, the widow of the late Gene Shanks, passed away Tuesday, April 24, 2018. Joyce was born in Huntington, TN to the late Gabe and Merle Conyers. She graduated from Huntington Highschool, Class of 1953, and also attended Lambeth College and Memphis State. Joyce was employed by Ideal Chemical and Supply Co. for thirty years. She had been a member of Southaven First United Methodist and moved her membership to Christ Methodist when she joined Gene in marriage. She and Gene were also members of the Lamplighters Sunday school class.