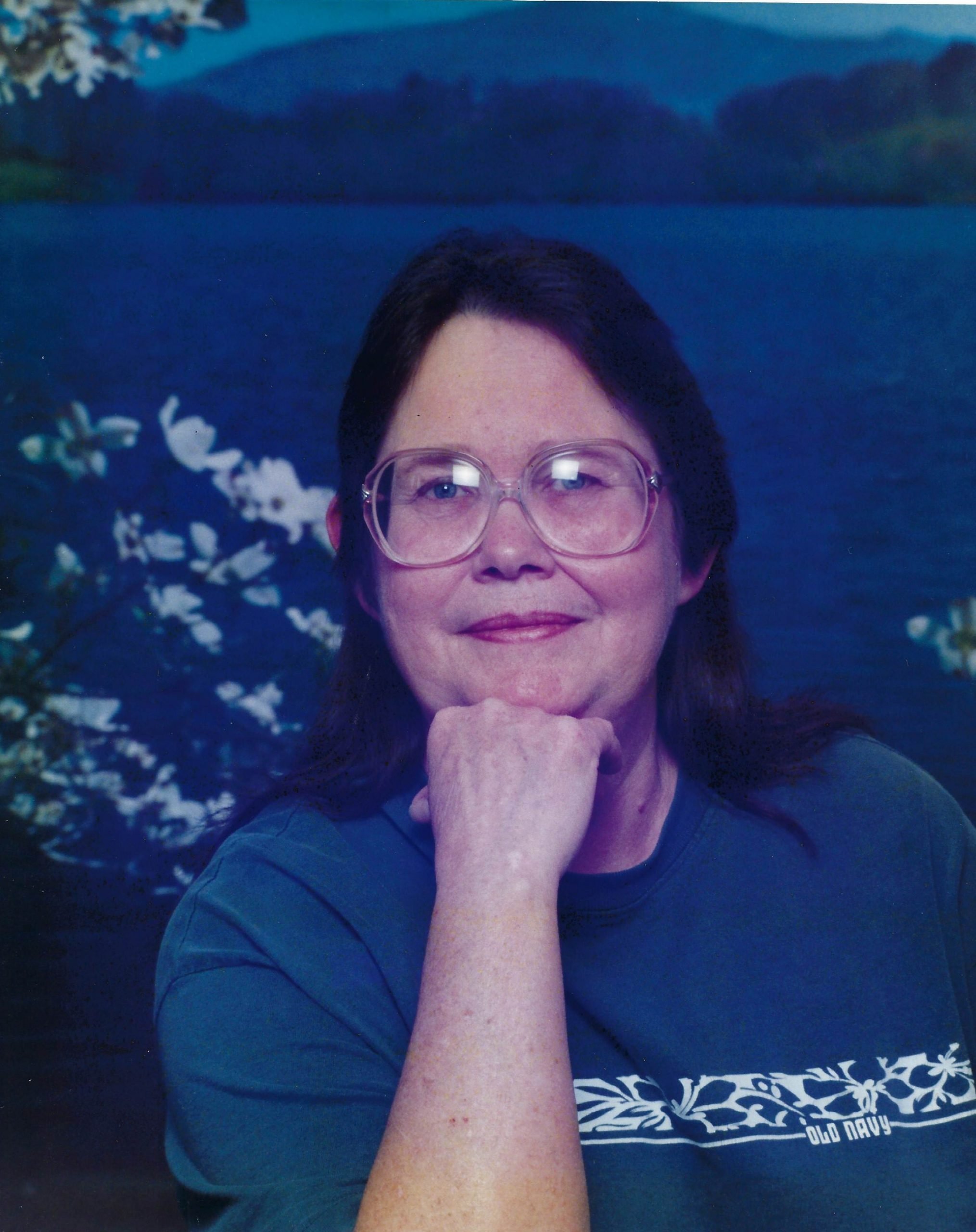 Marlyn Speck was born on September 27, 1946 in New Albany, MS. One of Marlyn’s favorite things were humming birds, she thought they were so beautiful and would loved to just gaze at them. Most will remember her as the best mother and grandmother that has ever existed. She was the greatest grandmother, to many, any child could ask for. She will be greatly missed for the unconditional love she gave, the smile that lit up a room, and the hugs that gave comfort and strength.

She is preceded in death by her parents, James Laney and Hazel Roberts; and grandson, James Speck.