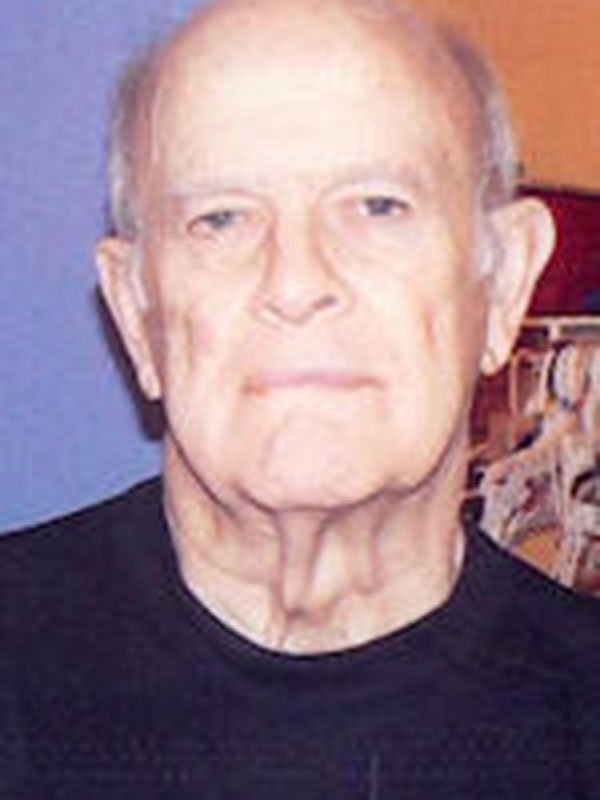 Marvin Donald Pilgrim Sr. was born on December 14, 1931 in Decatur, Georgia to Isom and Maude Pilgrim. He was one of four children. He passed away peacefully in Southaven, Mississippi surrounded by family on September 24, 2015 at the age of 83.

He grew up in Athens, Georgia. After graduating Athens High School, he joined the military and served in the Air Force during the Korean War. After his service in the Air Force he attended the University of Georgia where he earned a Bachelor’s of Science in Education. During college, he married Joyce Ann Williams and together, they raised five children. They have celebrated over 59 years together.

He coached and taught high school for several years, working his way to the position of principal of Thalean Elementary School in Americus, Georgia. He spent the remainder of his career with Horace Mann Insurance and retired after 32 years of service.

He was very athletic and enjoyed playing sports. He loved watching sports, was a big fan of the Memphis Grizzlies, University of Memphis basketball and football and especially his Georgia Bulldogs. He was a talented pitcher on his fast pitch softball team and continued to play well into his 60s. He was always present to watch his children and grandchildren play various sports and even coached many years.

He is predeceased by two brothers, Franklin and J.T. Pilgrim, and his niece, J.T.’s daughter, Ann, his brother-n-law Nathan Williams and Nathan’s son, his nephew, Nate.  He is survived by J.T.’s wife, his sister-n-law, Peggy Pilgrim, her daughter, Sue and son, Tommy in Lancaster, S. Carolina and cousins in Tracy City, TN, Peggy and Harry Parmley and Harriet, nephews Dave and Joe Williams.  He is also survived by his beloved sister in Winterville, Georgia, Shirley Ann Eidson and her husband Howard, and their daughter, his niece, Karen Eidson.

We were truly a blessed family to have such a gentle, steady hand guiding us. He will be missed by all who knew him.

The family requests that memorials go to the National Parkinson Foundation.