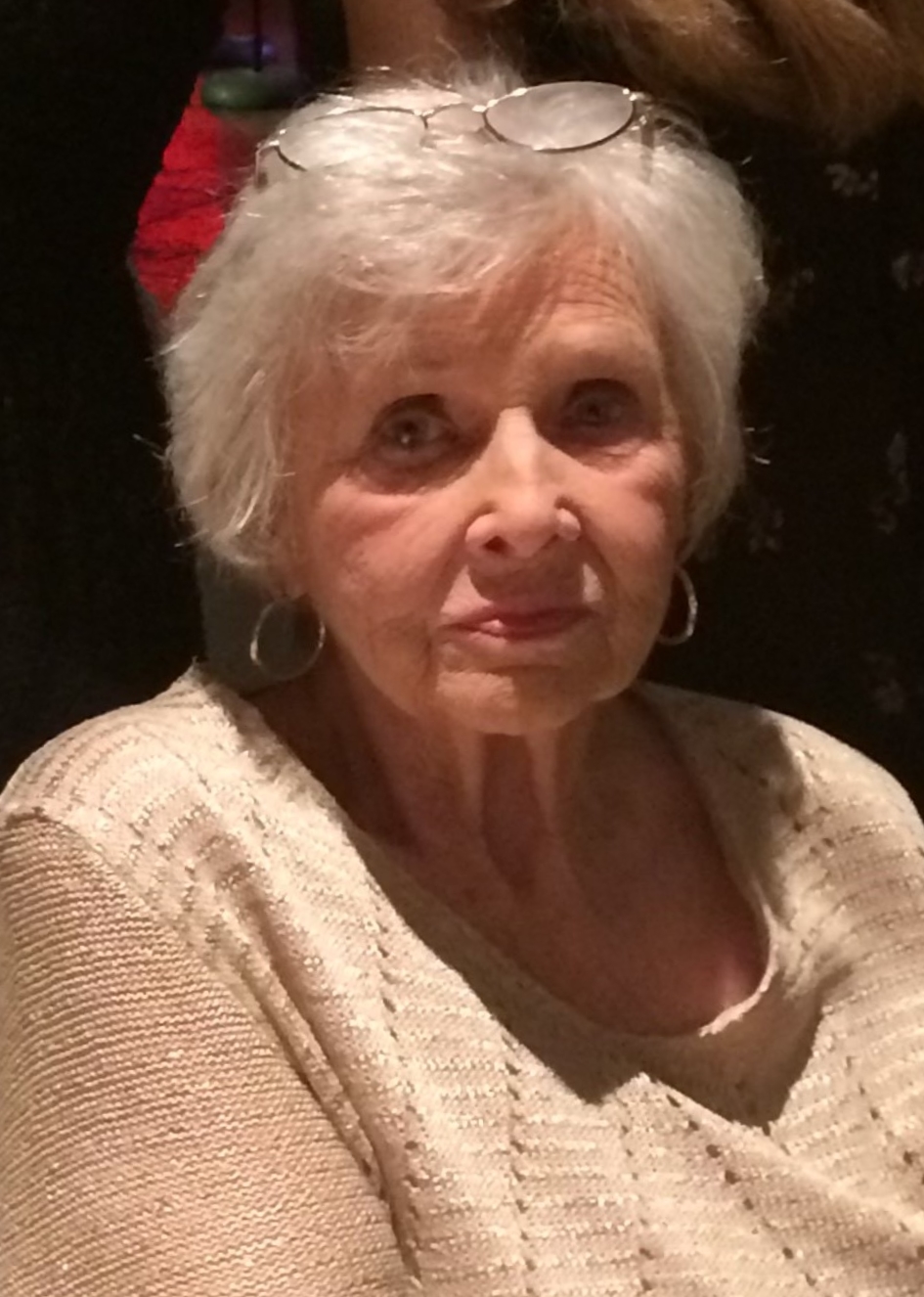 Mary Louise Pegues Griffith Robb, affectionately known as Mimi, was born in Cleveland, MS on October 11, 1935.  She attended All Saints Episcopal Girls’ Boarding School in Vicksburg, MS.  There she met and married her husband, William Moore Robb (Bill), on June 4, 1956.  They were married for 60 years until his death in 2015.  Mimi was a loving mother and grandmother.  She was also a devout Episcopalian and one of the founding members of St. Timothy’s Episcopal Church in Southaven, MS and attended faithfully until 1983 when she and her husband moved to Ponchatoula, LA.  She then became a Member of All Saints Episcopal Church in Ponchatoula, LA for the next 30 years where she was very active.  For many years, she was in charge of the church’s events at the Ponchatoula’s Strawberry Festival where she raised thousands of dollars for All Saints each year.  She organized rummage sales, planned Halloween activities, and spent hours selling pumpkins at the annual pumpkin patch.  She was involved with Cursillo, led the church’s prayer chain, was the church historian, and needless to say, was the person that everyone went to for anything that needed attention.  In 2012 she was recognized at the ECW’s annual gathering for her “ministry and service in the Name of our Lord Jesus Christ.”  Mimi moved back to Southaven after the death of her beloved husband where she spent precious time with her children and grandchildren.

A graveside service will be held, Saturday February 12th at 1:00 at the New Cleveland Cemetery, Cleveland, MS

Memorials in lieu of flowers: