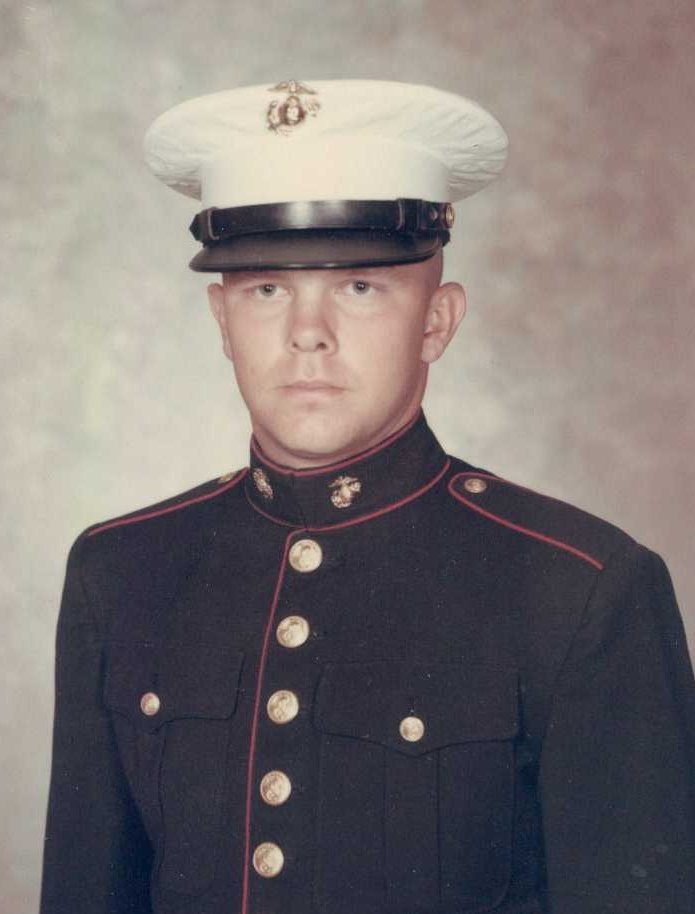 Michael Allison Dowdy, 69, was born December 11, 1947 and died December 11, 2016.  He was preceded in death by his parents, Bill and Inez Dowdy.  He is survived by his sons, Jonathon, Troy, and Brian; brother, Ricky; and granddaughters, Hannah, Jessica, and Cooper. He was a Marine Corp veteran who served during the Vietnam War, receiving the National Defense Service Medal, Meritorious Mast, and Good Conduct Medal.  Visitation will be Thursday, December 15 from 1 p.m. until the memorial service begins at 2 p.m. at Twin Oaks Funeral Home in Southaven.