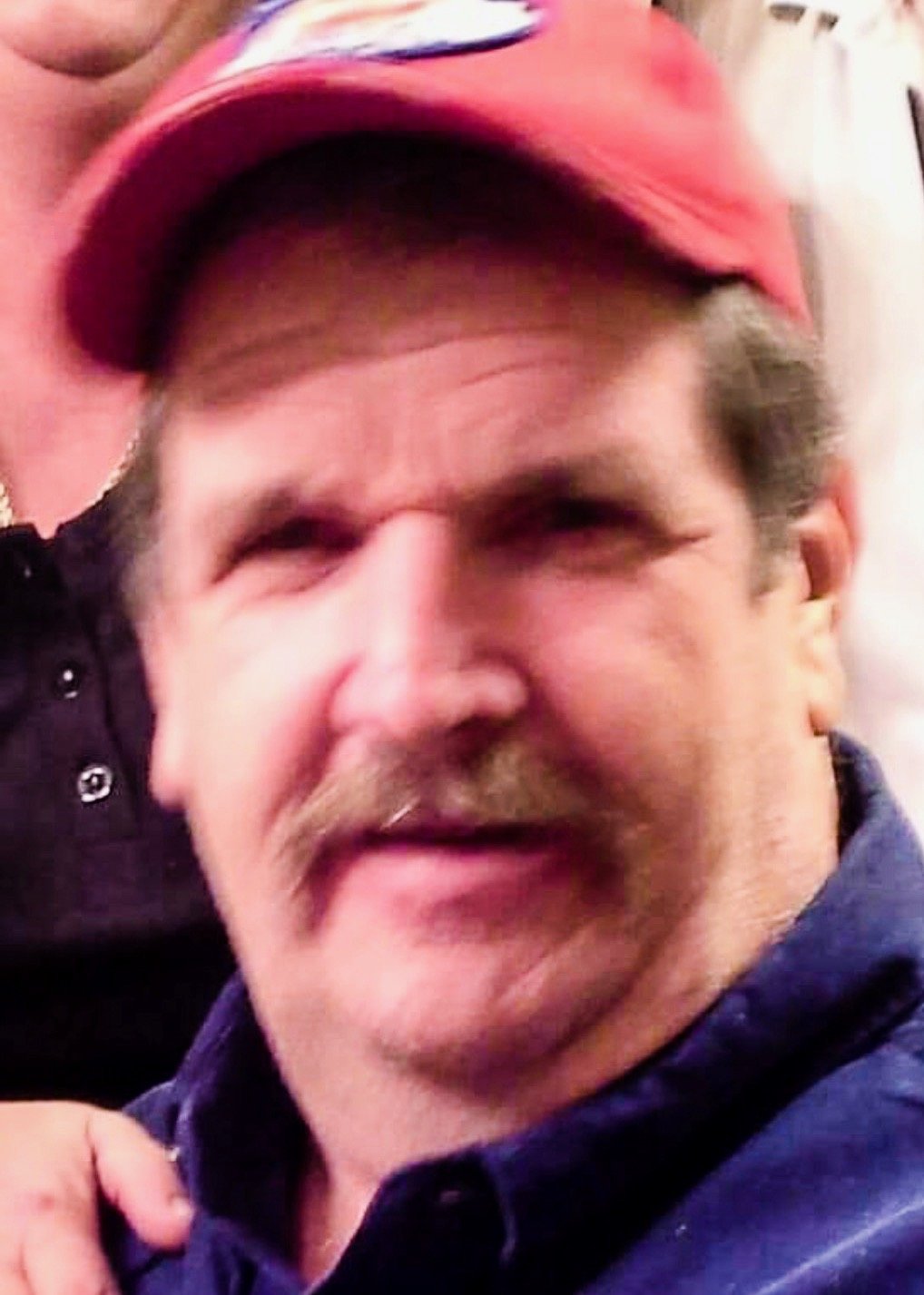 Mike was an exceptional man with many different attributes. He was very quiet and reserved, a man of few words until he became acquainted with you. He was quick-witted and hysterical with a dry sense of humor, so if he could make you laugh that’s where the friendship would begin. Once you became Mike’s friend you were always his friend as he was very loyal. He certainly marched to the beat of his own drum and had a whole different perception and outlook on life. In his earlier years, he was drawn to horses and as the years passed his love transitioned over to pickup trucks and motorcycles. Mike enjoyed watching old westerns and John Wayne movies and was also a collector of random memorabilia. He was a patient man, who was good with his hands and loved tinkering with things. Above all else, Mike was a dedicated family man, who loved his mother and family more than anything. Even though he wasn’t one to show any emotion, deep down he was a big teddy bear. More often than not he would tell Fluffy “If I didn’t love you, I’d tell you”. Even though he was reluctant at first, and Fluffy gave him no other choice, he eventually fell into a morning ritual of getting up with her every morning as she was preparing to go into work. Mike was a great father, but definitely wasn’t known as the disciplinarian of the household, he left that part of parenting up to Fluffy. His close relationship with his son, Drew truly began to blossom as he watched Drew grow into the young adult he is now. Mike’s legacy will continue to live on through the numerous memories he made with his family and friends.

He was preceded in death by his parents, Drew H. and Donnie Evelyn Garrison; and brother, Kenneth Lamar Garrison.

Visitation will be held Tuesday, October 30, 2018 from 1:00 PM to 2:00 PM at Twin Oaks Funeral Home (290 Goodman Road East, Southaven, MS 38671) with the funeral service following at 2:00 PM in the chapel. Interment will be held at Twin Oaks Memorial Gardens. Rev. Amanda Gordon will officiate the services.