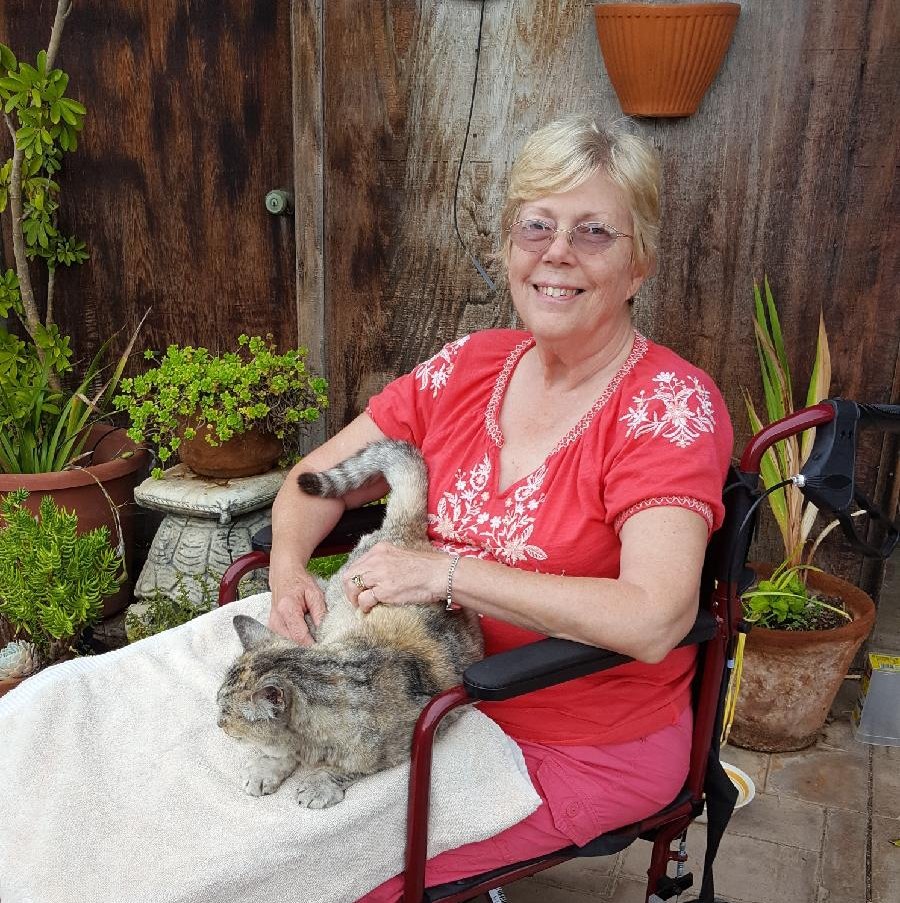 Michele F. R. Minott (Mike), 68, died on October 27, 2017. She passed away at Baptist Reynolds Hospice House in Collierville, TN, surrounded by her loving family. She was born in St. Louis,  MO, on October 16, 1949, the middle of three children. As a young child, her family relocated to California, where she eventually met and married het high school sweetheart. They were married 12 days before he left to serve in the Vietnam War.

Michele spent 25 years working at BellSouth and another 10 years in the banking/mortgage industry. She spent her final working years teaching preschoolers. She loved to read, adored Winnie the Pooh, and was Neil Diamond’s biggest fan! Michele loved traveling and cruising, but her greatest love was her grandchildren.

Michele was preceded in death by her mother, Hilda Tidwell, and father, Roy Reilly. She is survived by her husband of 48 years, Stephen; her second mother, Wanda Reilly; her brother, Kevin Reilly; her sister, Paula Gooch; her sons, Clayton and Cory; and her grandchildren, Katlyn, Andrew, Nick, Carlie, and Carter.

The family would like to extend their sincere gratitude to the staff at both Page Robbins Adult Day Center and Baptist Reynolds Hospice House. Memorial donations may be made to these two loving communities in Michele’s honor.