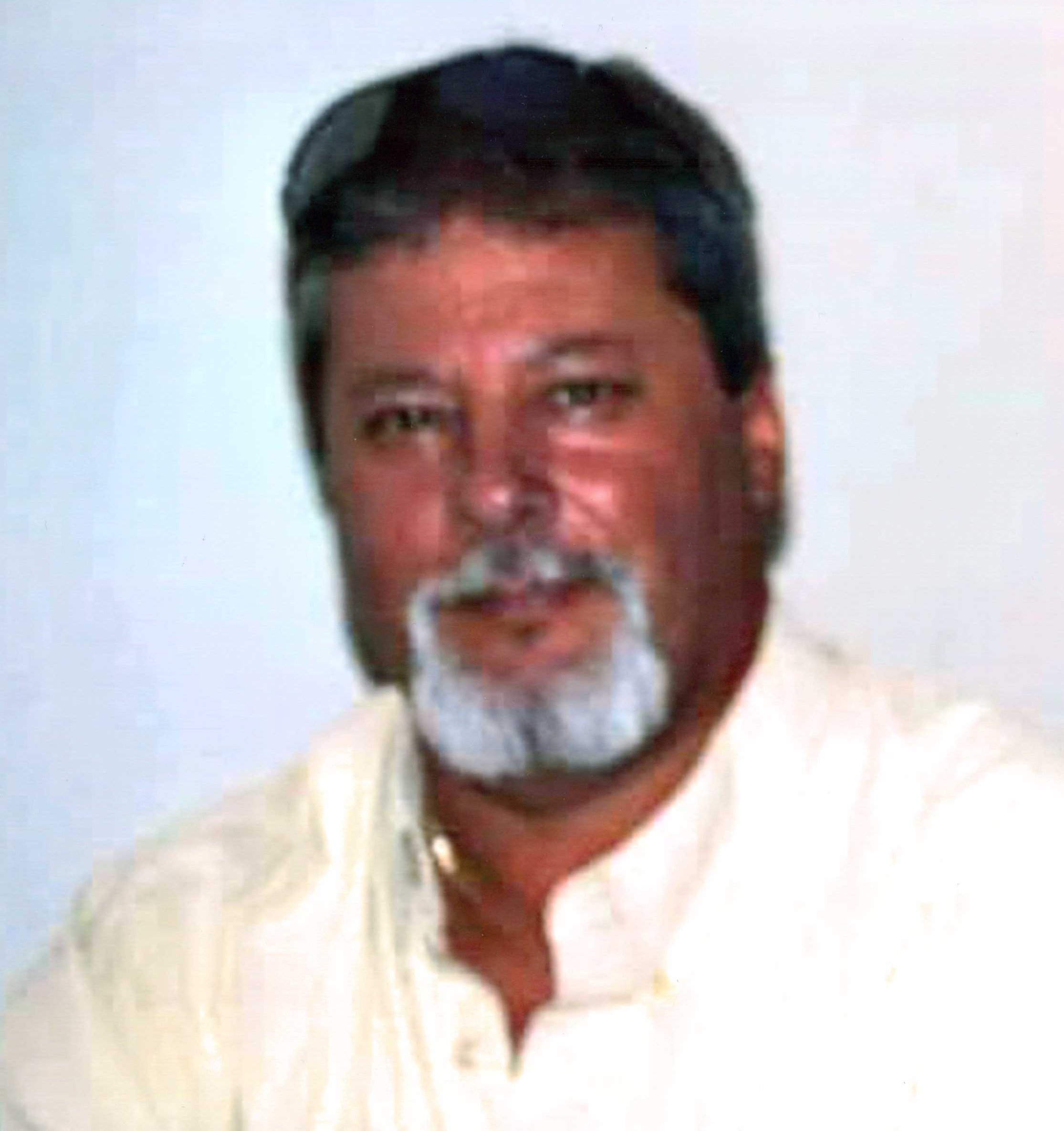 MIKE CURRY, 51, was born November 11, 1964 in Memphis, TN and passed away April 10, 2016 in Lakeland, TN. He is survived by one son, Mike Curry II of Horn Lake, MS; one daughter, Meghan Bond and her husband, Jeremy of Southaven; father, Richard Curry of Horn Lake; one brother, Ricky Curry of Southaven; one sister, Angie Affuso of Horn Lake; four grandchildren, Aaron, Savannah, Luke, and Alana.  He was preceded in death by his mother, Hazel Curry and brother, David Curry.  Visitation will be Thursday, April 14, 2016 from 6-8 p.m. at Twin Oaks Funeral Home in Southaven. The service will be Friday, April 15, 2016 at 11 a.m. at the funeral home with burial in Medlock Cemetery in Canaan, MS.