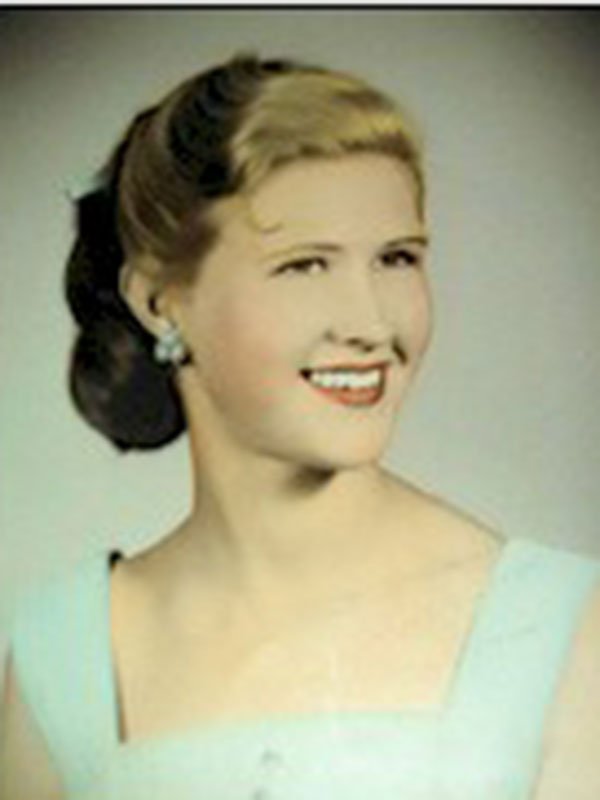 MONNIE LOU FORSYTHE, 74, retired LPN, was born August 13, 1940 in Booneville, MS and passed away July 25, 2015 at DeSoto Health Care in Southaven.  Mrs. Forsythe was a volunteer for House of Grace.  She is survived by her children, Patricia Vickery, Michael Berry, and Russell Berry; five grandchildren, Marcy Vickery, Josh Vickery, Sommer Tubbs, Matt Berry, and Russell Berry II; one great grandchild, Grisham Edwin Tubbs; two brothers; two sisters; and many friends.  She was preceded in death by her husband, Michael Forsythe; her parents, Ray and Ada Peek; and one sister Peggy Sue Peek.  Visitation will be Wednesday, July 29 from 10 a.m. until the memorial service begins at 11 a.m. at St. Timothy’s Episcopal Church in Southaven.  In lieu of flowers, the family requests that any memorials be made to House of Grace in DeSoto County.  Arrangements are in the care of Twin Oaks Funeral Home in Southaven.