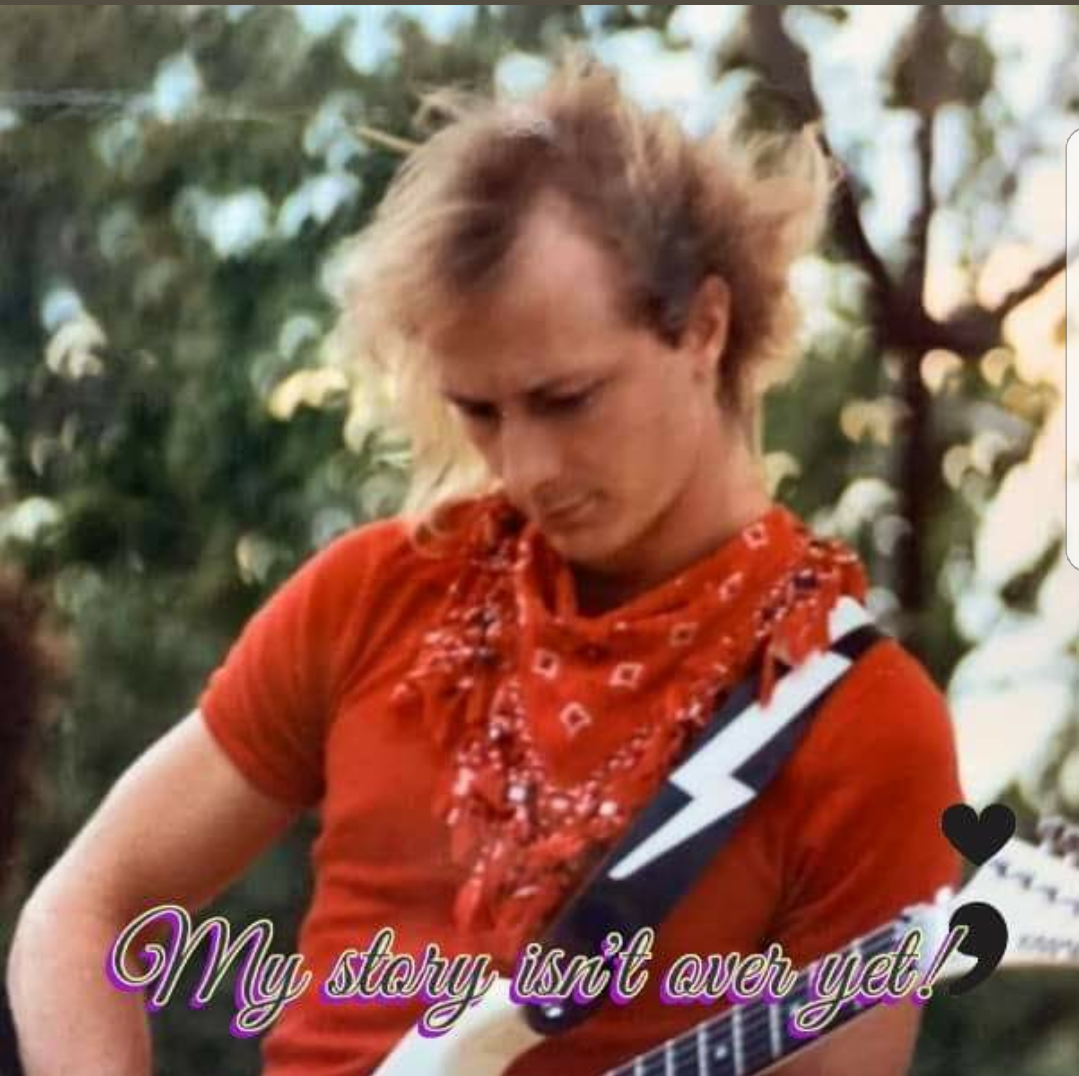 At the age of sixty, a resident of Southaven, Mississippi passed away in his home on Tuesday, April the twenty-sixth in the year of two thousand and twenty-two, in the company of his loving wife. Moody was born in Boonville, Mississippi on August tenth in the year nineteen sixty-one, to the late Moody Truitt Day Sr. and Ilene Golden Day.

Moody Day attended the Memphis Academy of Art and was a master graphic design artist. He spent forty-three years as a self-taught sign man and was skilled in the arts of hand lettering and calligraphy. He was a locally renowned commercial artist, featuring work for many local businesses including events show cards for the Brooks Museum and the Memphis Pyramid. His successful works spanned from the first styles of informational signs of painted graphics to modern-day computer graphics.

Moody was also a brilliant guitarist and composer. He was a masterful player of electric guitars and could skillfully play all other types of guitars as well. He preferred, in the last few years of his life, American Stratocaster guitars and was an avid collector of Gipson Les Paul and BC Rich. He played in many bands across the Midsouth and surrounding areas. His first band was Street Level. The last band he played in was Hurricane Jane, where the lead singer was David St. Clair, Moody’s definition of the best vocalist in the business.

Moody will be forever remembered by his beloved childhood sweetheart and wife of twenty-seven years, Sharon Denise Churchill, stepson, Sean Ross Tittle, and his loving wife and beautiful family, numerous other extended family members, and his beloved circle of close friends.

Visitation services will be held on Saturday, May the seventh, in the year two thousand and twenty-two at Twin Oaks Memorial Gardens and Funeral Home, (290 Goodman Road East Southaven, Mississippi) from 9:00 am until the time of the service at 10:00 am.