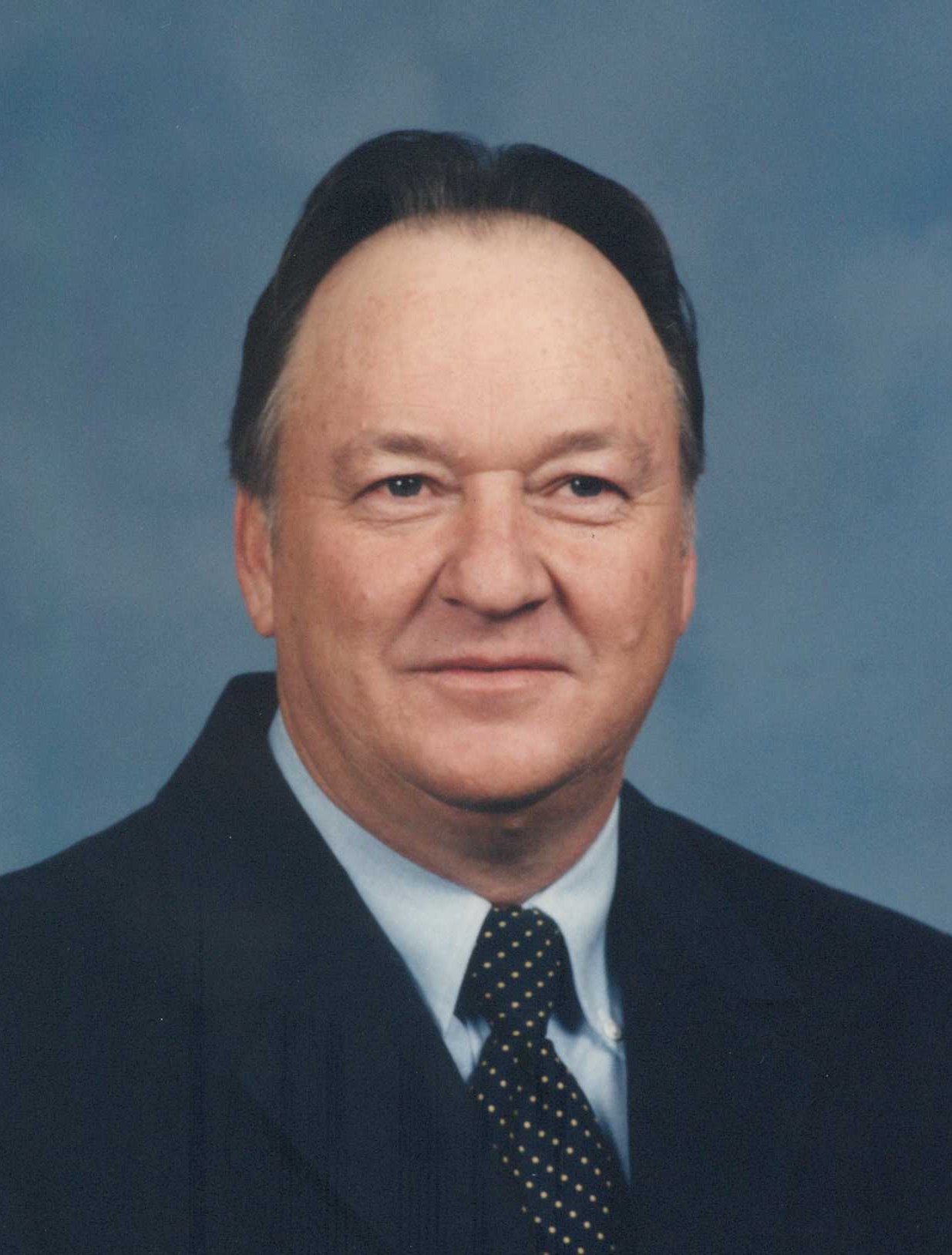 Horn Lake, MS
ROYE C. AVENT, 73, was born January 1, 1943 in Hickory Valley, TN and passedaway May 13, 2016 at Baptist Memorial Hospital – DeSoto in Southaven, MS. Mr. Avent was an Army veteran serving during the Vietnam War. He coached little league baseball and enjoyed hunting and fishing. Mr. Avent was a member of First Baptist Church in Horn Lake and Steamfitters Local Union 614. He is survived by his wife of 53 years, Paula Cates Avent; two sons, Steven Avent and his wife, Yvonne and Scott Avent; one sister, Nell Marie Smith and her husband, Jim; four grandchildren, Allyson Rice, Baylee Ann Avent, Seth Avent, and Jackson Avent; one great grandchild (on the way), Ross Carter Rice; and several nieces and nephews. He was preceded in death by his parents and five siblings. Visitation will be Sunday, May 15 from 5-7 p.m. and Monday, May 16 from 10 a.m. until the service begins at 11 a.m. at Twin Oaks Funeral Home in Southaven. Burial will follow in Hinds Chapel Cemetery. The family requests that any memorials be made to the Wounded Warrior Project.