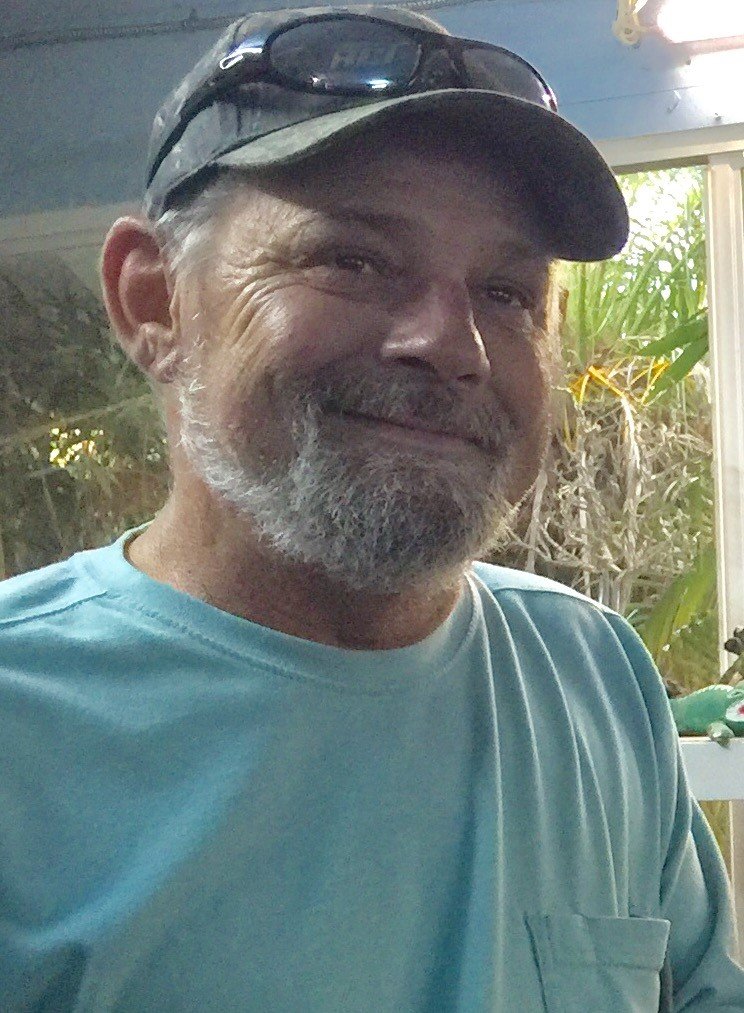 Mr. Oliver “Bud” Lee Hensley, Jr., 55, of Lake Cormorant, MS, passed away Wednesday, March 7, 2018 at his residence in Lake Cormorant. Mr. Hensley was a pipe fitter most of his adult life. He took pride in his work and career and was extremely hardworking. Mr. Hensley was unstoppable and never let anything deter him from completing a job or project. According to his family and friends, he was a very selfless person and was always willing to lend a helping hand, anytime or anywhere. He enjoyed being outdoors working in the yard and especially cutting grass. Mr. Hensley was a kind and thoughtful gentleman, who was loved by everyone who had to pleasure of meeting him. He loved people and his goal was to make everyone smile and laugh with his humorous personality. Mr. Hensley loved his family dearly and made sure to call daily and keep in touch. His world revolved around his sons and grandchildren, they were truly his lifeline. Mr. Hensley’s memory will continue to be cherished by his family and friends whom he shared his life with.

He was preceded in death by his brother, James Guy Hensley.