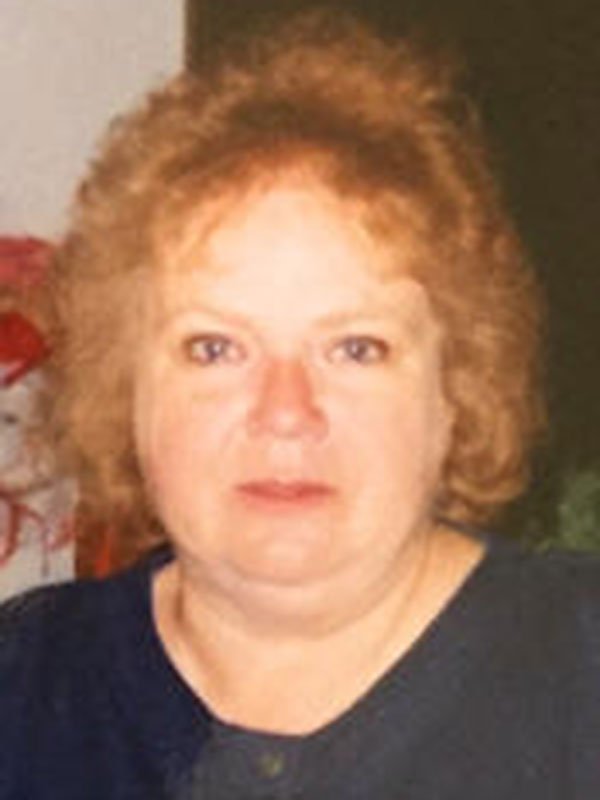 Patricia Jane Dondlinger was born 1-30-45 in Sutherland, NE. She was brought in to this life by her loving mother Mary Katherine Anderson “Buck” and her father Emsily Milton Buck.

Patricia Jane Dondlinger was married to Joseph Harold Dondlinger on 2-8-1986
Patty graduated High School and furthered her education at Seward County Community College in Liberal, KS where she studied Finance and also obtained her Real Estate license. She worked briefly at the Subaru dealership in Liberal, KS before beginning her long term position in Finance, where Patty would take a position and manage Key Credit in Liberal.

In 1992, Joe’s work found him transferring to Denver, CO where Patty would be in her element and begin her new career of full time housewife surrounded by the mountains, the snow and the refreshing Colorado air as she would be in her best health of her life during their time in Colorado! This is also where her longtime friend of 46 years, Leola Salley would come and stay with Patty and Joe and share many, many memories…

Patricia was survived by her beloved husband Joe Dondlinger and loving son Wes Hubbard and his wife Pam Hubbard along with two granddaughters, Danielle Nicole Hubbard and Erica Lynn Hubbard.

She is also survived by her sister Ethel Marie Grant, nephews Ronald Graves and wife Samantha, David Graves and wife Janet, Richard Grant and wife Jackie, Robert Grant and wife Virginia and Randy Grant. Randy went to be with the lord in 2003. Additionally, she is survived by another sister Delcia Lungren, nieces Angela Lungren – Hoffman, Beth Lungren – Weigel. Patty also had a step-sister Geneva Beene and husband Tracy Beene along with Patty’s brother Kenneth Buck and wife Kay along with nieces Ginger Buck – Cole and Jill Buck – Klim and husband Steve Klim.
Funeral service will be 11:00 a.m. Friday, February 3, 2017 at Fellowship Baptist Church, Liberal, KS, with Pastor Bill Prater officiating.
Visitation will be Thursday, February 2, 2017 from 6 to 8 pm at the Brenneman Funeral Home, Liberal, Kansas. Burial will be in Liberal Cemetery.

Local arrangements are in the care of Twin Oaks Funeral Home in Southaven, MS.