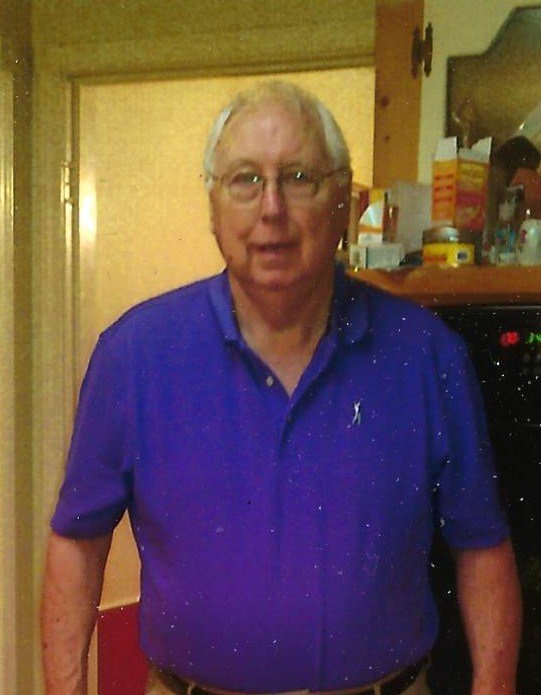 Philip Ray Sanders Sr. “Papa Hoot” 81, went to be with his Lord and Savior on Saturday, February 29, 2020.  He was born in Memphis, Tennessee to Phillip Anderson and Margret Siqman Sanders. Papa Hoot was a graduate of Southside High School, where he was proud to call himself a “Scrapper”. He was very well known to be the jokester and had something funny to say about everything.  In High School he excelled at baseball and was a Captain in the ROTC.

After High School he served 7 years in the National Guard and went on to retire from the Illinois Central Railroad with 33 years of service. He also continued to play fast pitch softball and was inducted into the Memphis Amateur Sports Hall of Fame.

In 1962 he married the love of his life, Nellie Lee Wright Sanders of Kennett MO.

He was a member of Desoto Hills Baptist Church and once served as a Deacon at Hickory Hills Baptist Church.  Although Papa Hoot had a fulfilling life, the thing he cared about the most was his family. He loved his wife, kids, and his grandchildren more than anything. He will truly be missed by many.

He was preceded in death by his parents and sister Lavern Matlock.  He is survived by his wife of 56 years, Nellie Lee Wright Sanders, his daughter, Robin Lee Sanders (Alice); his son, Philip Ray Sanders Jr.  (Kimberley); his son, Michael Todd Sanders (Tracey) and daughter, Patricia Allyson Johnson (Denver). He is also survived by 5 grandchildren, Bayleigh Sanders, Hayden Sanders, Heath Sanders, Lydia Johnson, and Audrey Johnson; and a host of nieces and nephews.