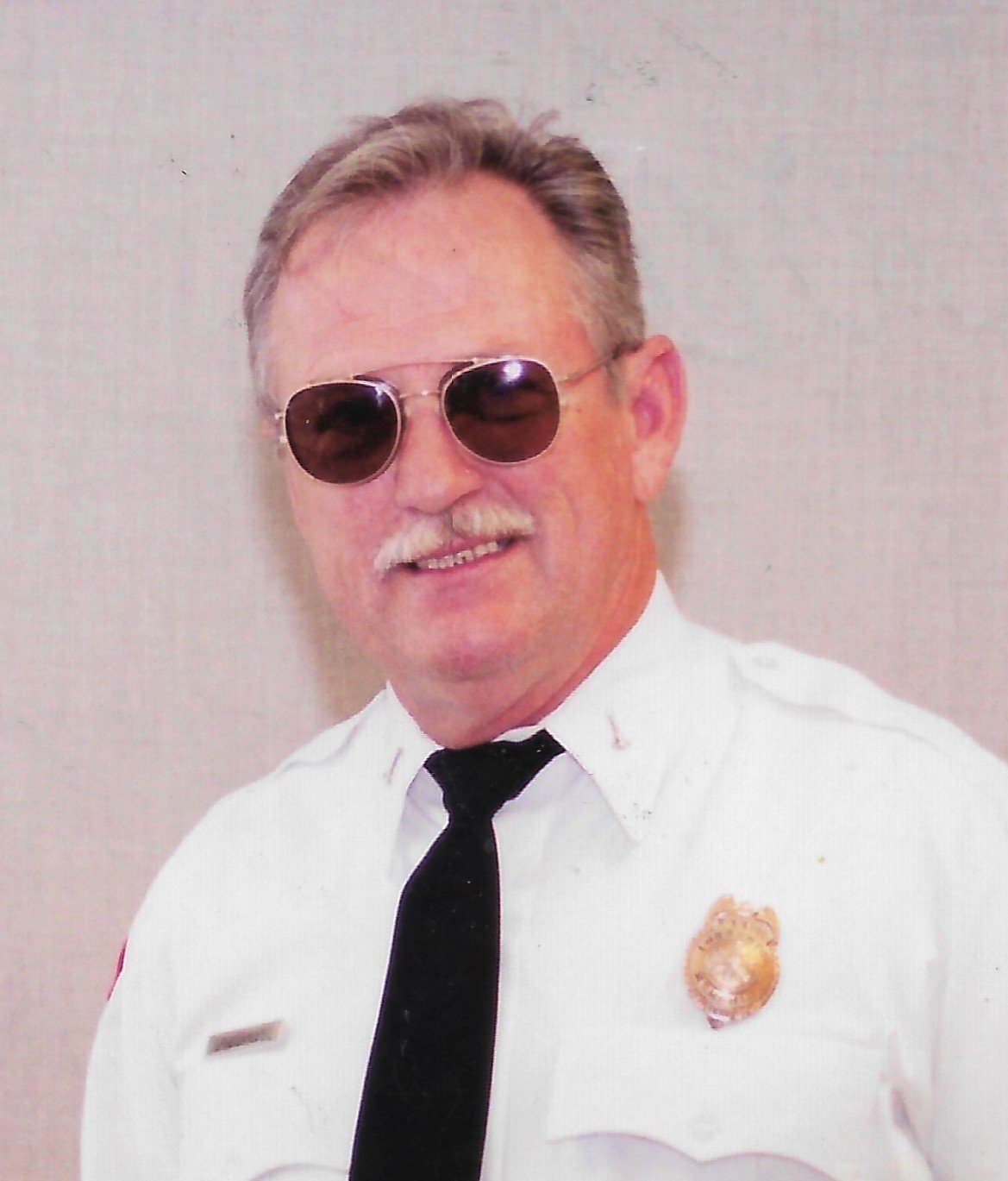 Phillip Thomas Hall passed away in his Memphis, Tennessee home on Thursday, July 1, 2021. He was born on June 18, 1946 in Louisville, Kentucky to Mary Cecile and Thurman Hall.

Educated at Southside High School in Memphis, TN (class of 1964), Phil married Linda Kay Reedy in July 1966 and joined the United States Marine Corp the same year. He served in the Vietnam War and saw action at the Battle of Khe Sanh for which he received a Presidential Unit Citation Medal. While serving in Vietnam, Phil received the announcement of his daughter Felicia Renee’s birth. Phil also received a Good Conduct Medal during his service.

After his honorable discharge and upon returning home to Memphis, Phil began his career working for the Memphis Fire Department beginning as a fire fighter from 1969-1973. From 1973 to his retirement in 2002, Phil worked as a fire inspector and was promoted to the rank of lieutenant in 1976. As an instructor with Commercial and Industrial Fire Prevention, he was responsible for fire safety training in all type occupancies including hospitals.

Phil loved people and as part of his service working in the Department of Fire Prevention, he spoke to countless Memphis City school children about fire safety, conducted code inspections on businesses–in particular high-rise buildings, and performed in the Memphis Fire Prevention Puppet Show at the Mid-South Fair and on cable access TV. He was also the sole fire inspector responsible for enforcing all fire protection and safety requirements for the Memphis movie production of The Client. In 1993 and 1994, he earned Fire Prevention Bureau’s inspector of the month certificates.

In his free time, Phil was also a singer/songwriter and guitar player. He performed onstage at the Overton Park Shell in the 1990’s and was featured in a local news segment as the off-duty singing fireman. Phil loved to sing and play music with his family and friends and in his church services. Another claim to fame was his opening act performance—Phil Hall and The Lightning Bolt Radio Band–for country musician David Allen Coe at the New Daisy Theater on Beale Street on January 10, 1998.

Truly a people person, Phil was always ready to help his neighbors in need. He is affectionately remembered by his many family, friends, and colleagues for his enthusiasm, zest for life, jubilant sense of humor, love of animals, and love of music and self-expression which often culminated in impromptu performances and gatherings with family and devoted friends. Somewhere in heaven, there is an open mic and P.T. Hall is holding court!

Phil leaves behind his wife, Linda Kay Hall of Memphis. He also leaves his brother Claude Hall of Atoka, TN; his sister Sue Ann Looney of Southaven, MS; his sister Connie McKinley of Augusta, GA; and many nieces and nephews. He is preceded in death by his daughter, Felicia Renee Richardson, his brother Thurman Hall, and his parents Mary Cecile and Thurman Hall.

A memorial service will be held at Twin Oaks Memorial Gardens and Funeral Home, 290 Goodman Rd. E, Southaven, MS 38671 on Friday, July 9. Visitation will be from 1-2 pm. A service will follow at 2 pm.