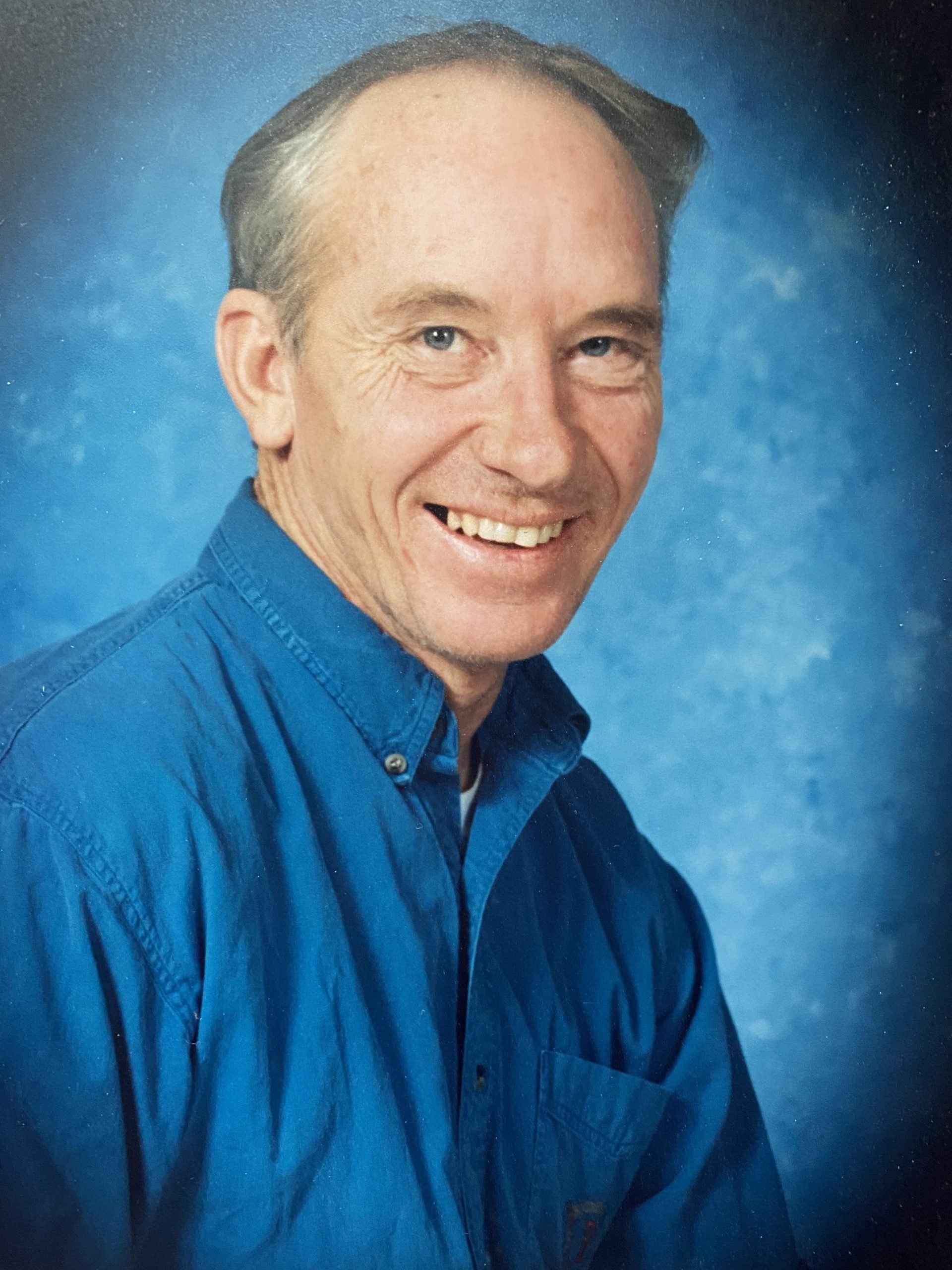 Purvis was born on May 2, 1945 in Swiftown, MS. He enjoyed the outdoors. Purvis also got awarded much recognition for being such a good driver in all his trucking jobs. One of his favorite jobs was when he worked at L&L Construction with his son and grandson.

Purvis was a very unique man. Each and every one of us have special memories that we will carry with us. Some people call him papa or pop, but others call him by his CB name Pop-A-Top. Driving an 18 wheeler for nearly 35 years of his life, Papa was not shy behind the wheel, he would tell people that he has backed up more than anyone has driven forward.There is no doubt that Pop was a very hard working man. He spent most of his days working with his son and grandsons’ at L&L construction doing carpet cleaning and painting. If there was an issue with the painting, dad would say he is not a painter, he is a carpet cleaner.Papa was always optimistic and when others might be worried, he would tell everyone that you just gotta have that faith. He always strived to find answers to anyone’s questions but when he didn’t know the answer he would say, “just google it!”There is no doubt that we will miss starting our day to pop saying “up and on!” He was a precious dad, husband, grandfather, and great grandfather to his family.We love him and miss him more than words could ever say. Fly high on that mountain. Until we see you again.

Purvis is preceded in death by his parents, Edward Lee and Pearl Venita Beier.

In lieu of flowers, memorials can be made in honor to Mr. Beier to Cancer Association (cancer.org).