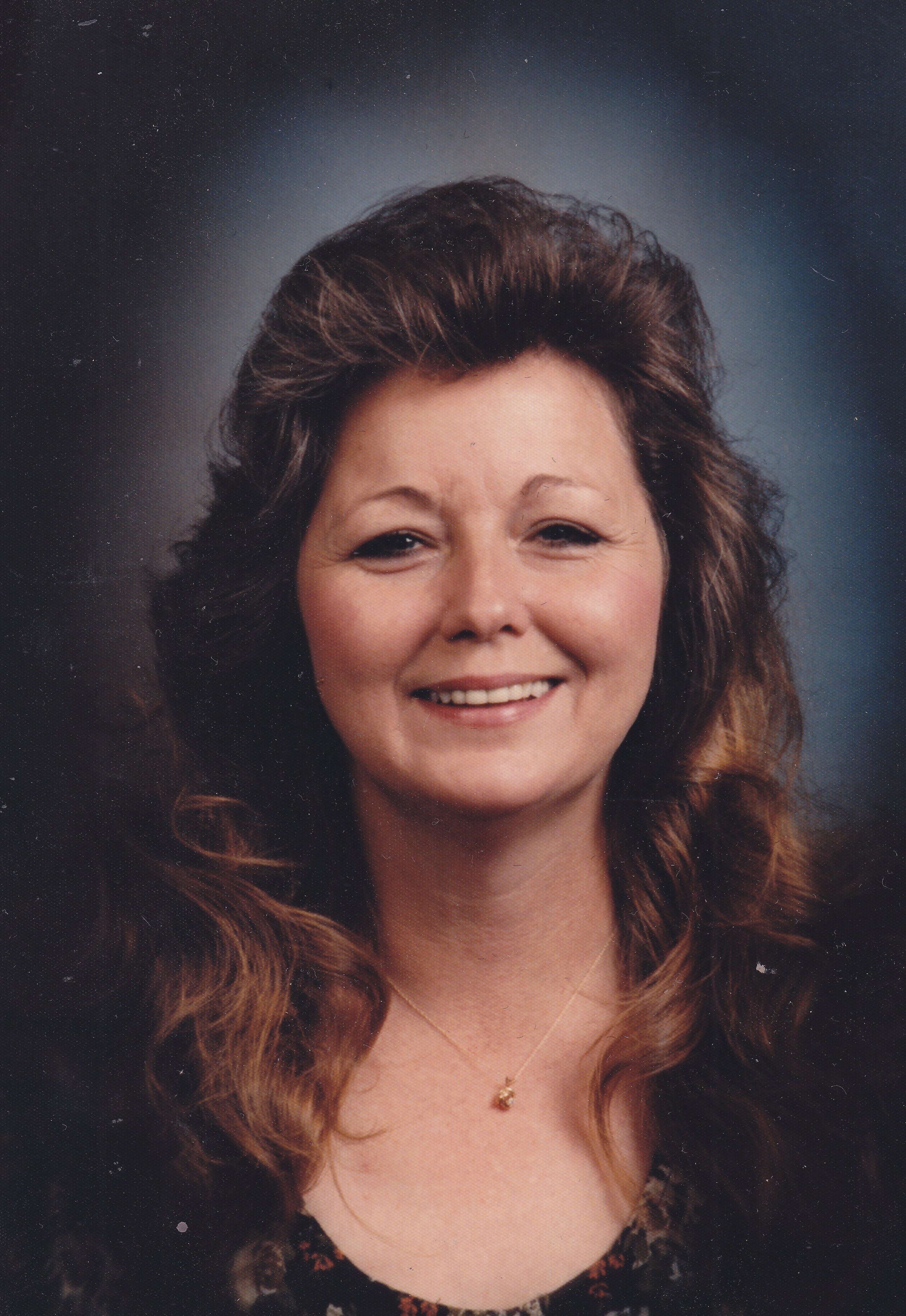 Mrs. Rachel F. Spence, 63, of Southaven, MS, passed away Friday, March 9, 2018 at Baptist Memorial Hospital-Desoto, located in Southaven. Mrs. Spence was a homemaker, whom loved and cherished being able to take care of her family. Mrs. Spence’s entire world revolved around her children, grandchildren, and family. If anyone were to disrespect or cross her children, you were sure to get a glance at her motherly instincts to protect them. She loved cooking and having all of her family over, and she especially loved attending her family reunions. Mrs. Spence loved her three dogs, two chihuahuas and one lab, and treated them as if they were her own children. She was so selfless and always put everyone else’s needs and wants above her own. She would always encourage those around her, and was determined, that if there was a will there was a way she could make anything happen. Mrs. Spence enjoyed being outdoors, whether it was camping, boating, or riding four-wheelers, you could count her in. According to her family, she was simply perfect, a one of a kind type of woman. Mrs. Spence’s legacy will continue to live on through the many memories she has made with family and friends.