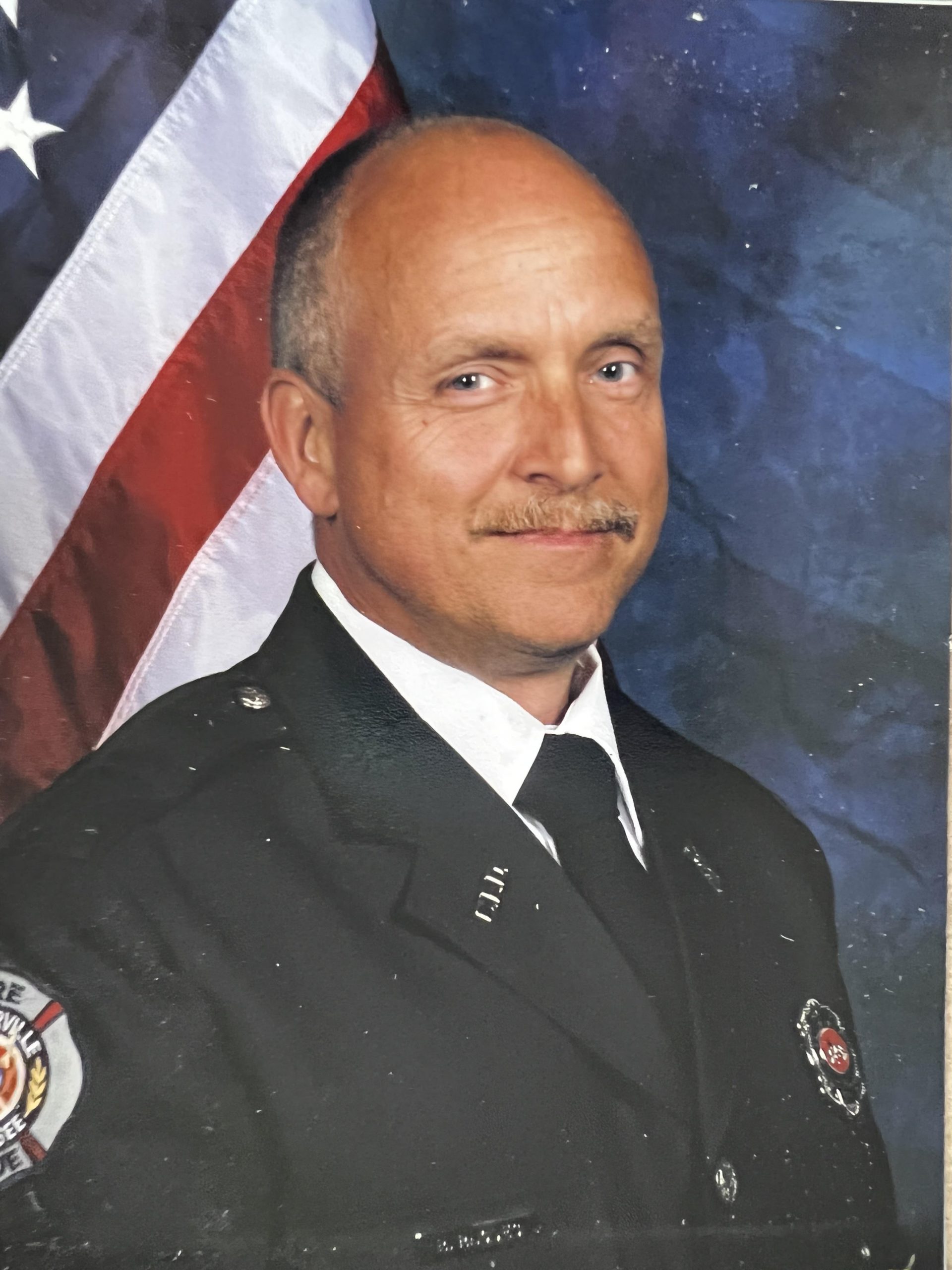 Randle Wayne “Skipper” Rhodes, 62, of Southaven, passed away Friday, July 15, 2022 at his residence.  He was born in Memphis, TN on December 12, 1959 to the late John Alexander and Barbara Ann (Force) Woolbright.

Skipper was a retired firefighter and paramedic with the Collierville Fire Department and was of the Christian faith.  He enjoyed riding motorcycles, driving his mustang, playing poker, gardening, and joking around with his family.

In addition to his parents, he is preceded in death by his brother, William “Skeeter” Rhodes, nephew Kevin Browning, and niece Tiffany Browning.

The family requests memorial donations be made to Compassus Hospice, 919 Ferncliff Cove STE 1, Southaven, MS 38671 or online at www.compassus.com/about-us/giving-and-donations.