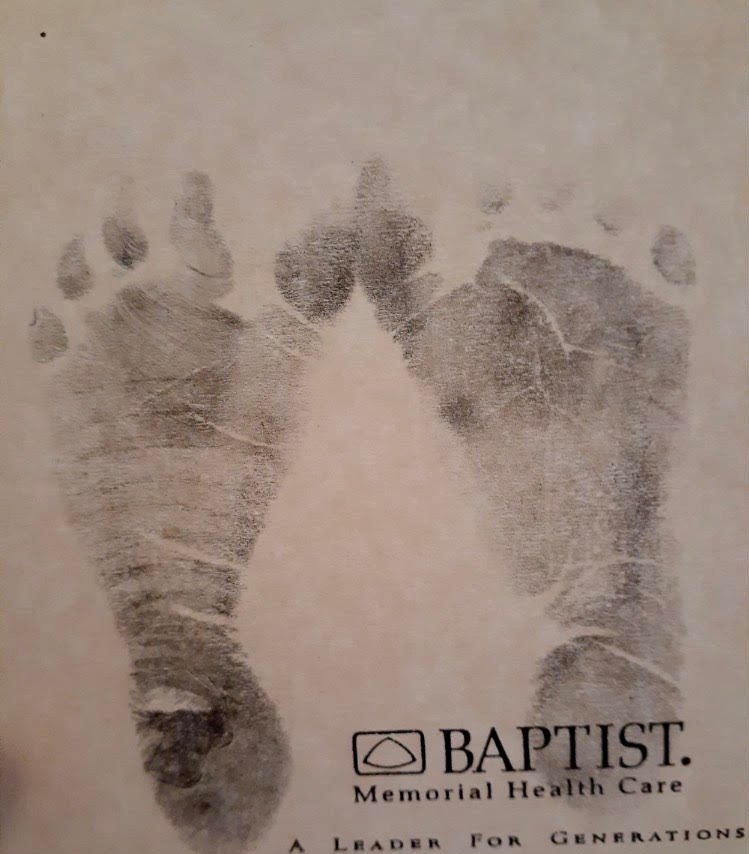 The Footprints of Riley

The Footprints of Riley

“When Riley would hear her dad, Steven, she would start to kick and move for as long as she heard him; siding with him all the time cause she would stay still when I spoke.

Just like her dad, she enjoyed being on the go; whenever we were driving the city streets, I would feel her squirm and move around the entire drive.

She slept during the day and became active during the night our favorite late night stack was a cup of warm coco; whole milk, coco mix, chocolate syrup topped off with whip cream and chocolate syrup.. boy, oh boy, did she have a reaction to this treat. She would combine all of her movements and then press ‘go’ after drinking this; but then soon after, we both would fall asleep…together.”