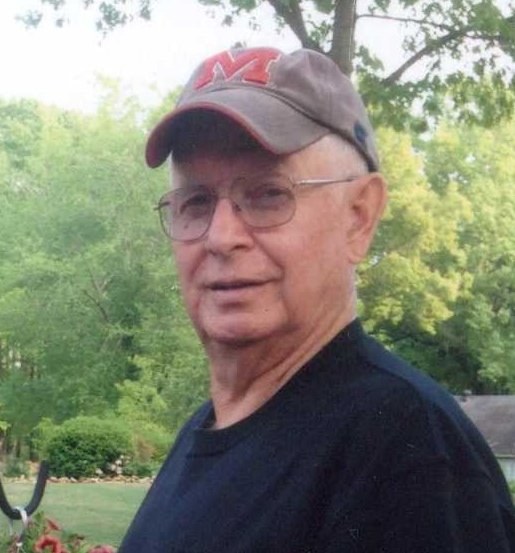 ROBERT DUNCAN, 75, went home to be with His Lord on May 18, 2016.  Robert was a simple man who loved life, Ole Miss sports and, in his younger years, coaching pee wee baseball; but most of all Robert loved Jesus and it showed in his every day life.

Robert retired from Yellow Freight in 1994 after being a faithful employee for 33 years.

With Robert Duncan’s passing, there will be a huge void in so many lives but he added a bright light to Heaven when he arrived.