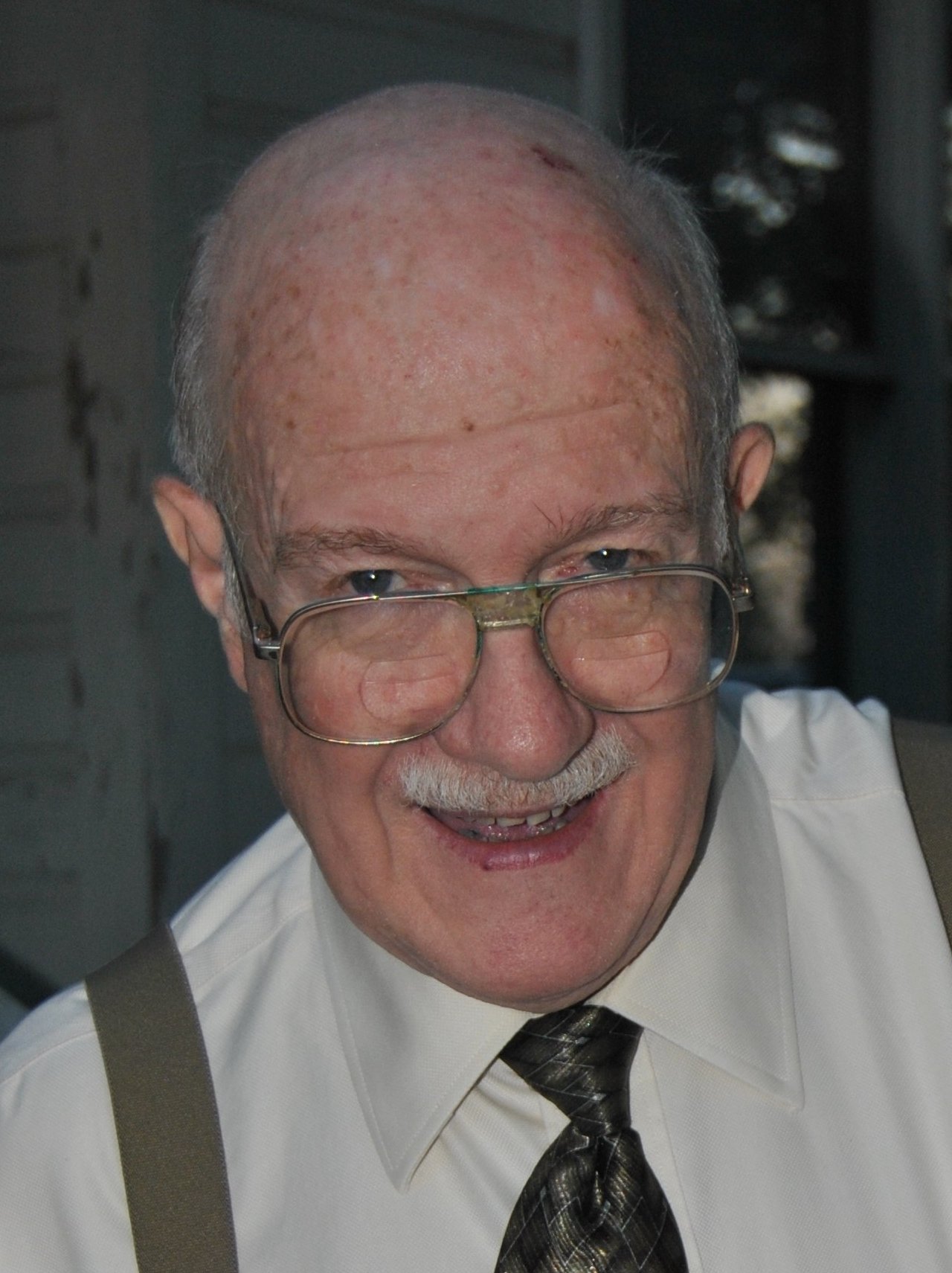 Robert Edward Wilkins was born November 25, 1943 and died July 30, 2016 of complications from cancer.  Son of the late Mr. and Mrs. George Wesley Wilkins, Sr. (Mary Kathleen McCluney) of Memphis, he was preceded in death by siblings, Kathleen W. Speer, Rose W. Bolton, Sue Wilkins, George, Jr. and David Wilkins.  He is survived by sisters, Margaret W. McMahan of Memphis and Mary Len W. Costa of New Orleans, as well as 35 nieces and nephews.

A native of Memphis, Mr. Wilkins attended Bellevue Private School, Bellevue Jr. High and graduated from Whitehaven High School.  He received a music scholarship to the University of Mississippi and later completed graduate studies in theology.

Music, classical and religious, was the center of Mr. Wilkins’ life.  He studied piano for many years before focusing on brass instruments, in particular, the French horn and trumpet.  He began his teaching career in Bruce, MS and later served as assistant band director in Paris, TN. Over the past 50 years, he served congregations in Mississippi and Tennessee in multiple capacities from teaching children to leading senior adults.  Prior to his illness, he led the Music Ministry at Grace Acres Baptist Church where his strong voice enhanced the worship services.  He also participated in pioneer mission work of the West Baptist Conference in Montana and Wyoming and faithfully played “Taps” for Memorial Day services at Twin Oaks Memorial Gardens and Funeral Home for the past two decades.

Mr. Wilkins’ knowledge of the scriptures and Bible history was an asset to his 19 years of employment with the Cokesbury Bookstore in east Memphis.  The customers he served became dear friends, who trusted his guidance on religious theory and still sought his expertise, even during his final illness.

Always kind and patient, Mr. Wilkins was a favorite uncle to three generations of nieces, nephews, and cousins, who treasured his dry wit and sense of humor.  He was also a gentle and dependable caregiver to elderly family members and friends.  He will be greatly missed by all who knew him.