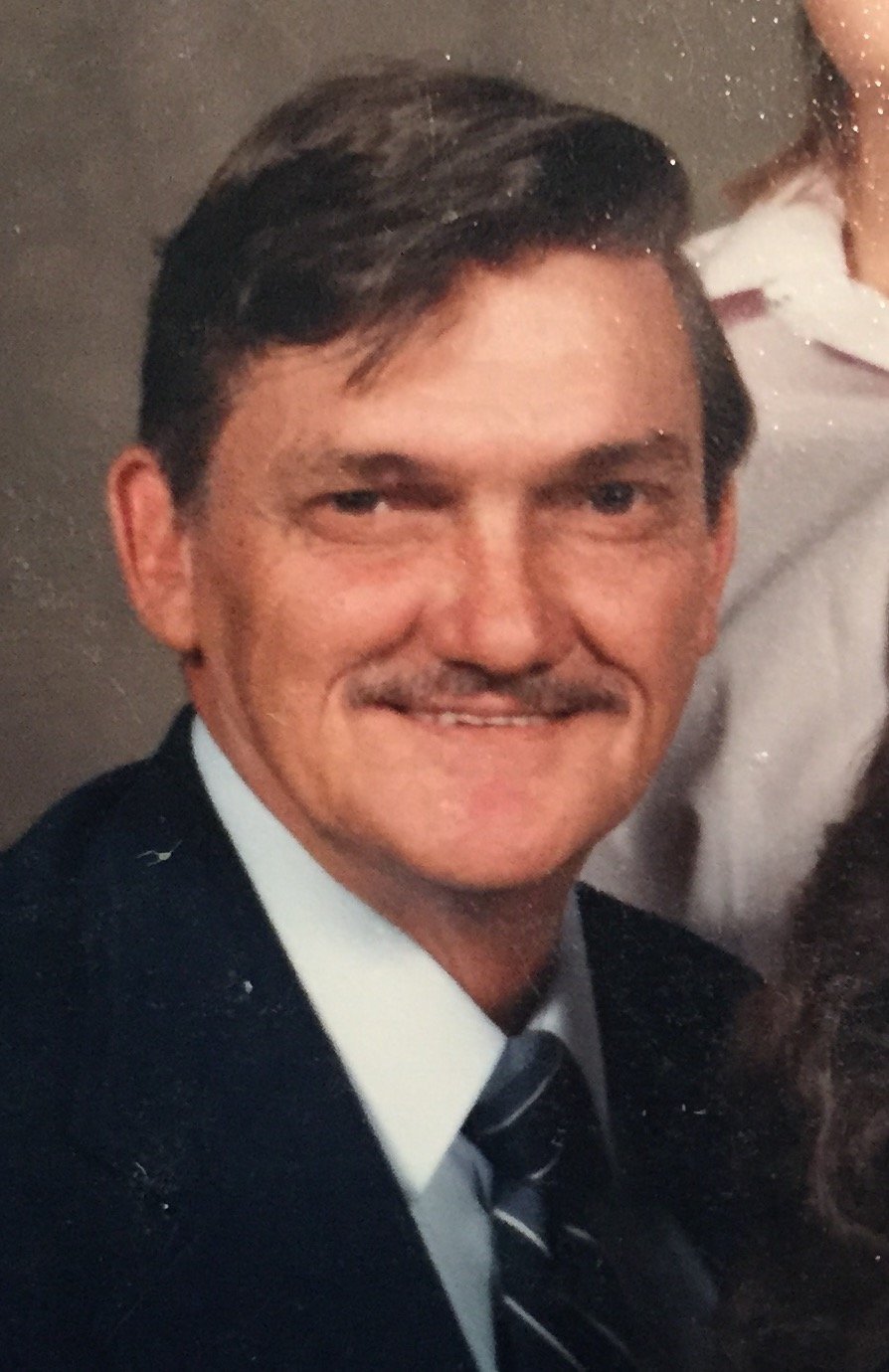 ROBERT EUGENE “BOB” WILLIAMS, 77, was born February 11, 1939 and passed away March 4, 2016 at Golden Living Center in Southaven, MS.  Bob has gone to be with his son, Bobby, whom he loved and missed so much.  He was Baptist and was an Army veteran.  Mr. Williams was affiliated with AA and loved fishing and camping.  He is survived by his wife, Sue D. Williams of Hernando; one son, Robert Williams of North Dakota; two daughters, Cindy Williams of Southaven and Teresa Reidl of Pensacola, FL; two stepsons, Jim Beasley and his wife, Dianne of Southaven and John Beasley and his wife, Debbie of Hernando; one stepdaughter, Rosemary Doyle and her husband, Jerry of Hernando; one stepdaughter-in-law, Patti Beasley of Hernando; one brother, Charles Williams of Wyoming; one sister, Pat Hudson of Southaven; 19 grandchildren; and 17 great grandchildren.  He was preceded in death by one son, Bobby Gene Williams; one stepson, Jerry Beasley; one grandson, Michael Jones; parents, Therlo and Clara Lee Williams; one brother, Jerry Williams; and two sisters, Marie Hall and Mildred Waters.  Visitation will be Monday, March 7, 2016 from 12 p.m. until the service begins at 2 p.m. at Twin Oaks Funeral Home in Southaven.  Burial will follow in Twin Oaks Memorial Gardens in Southaven.