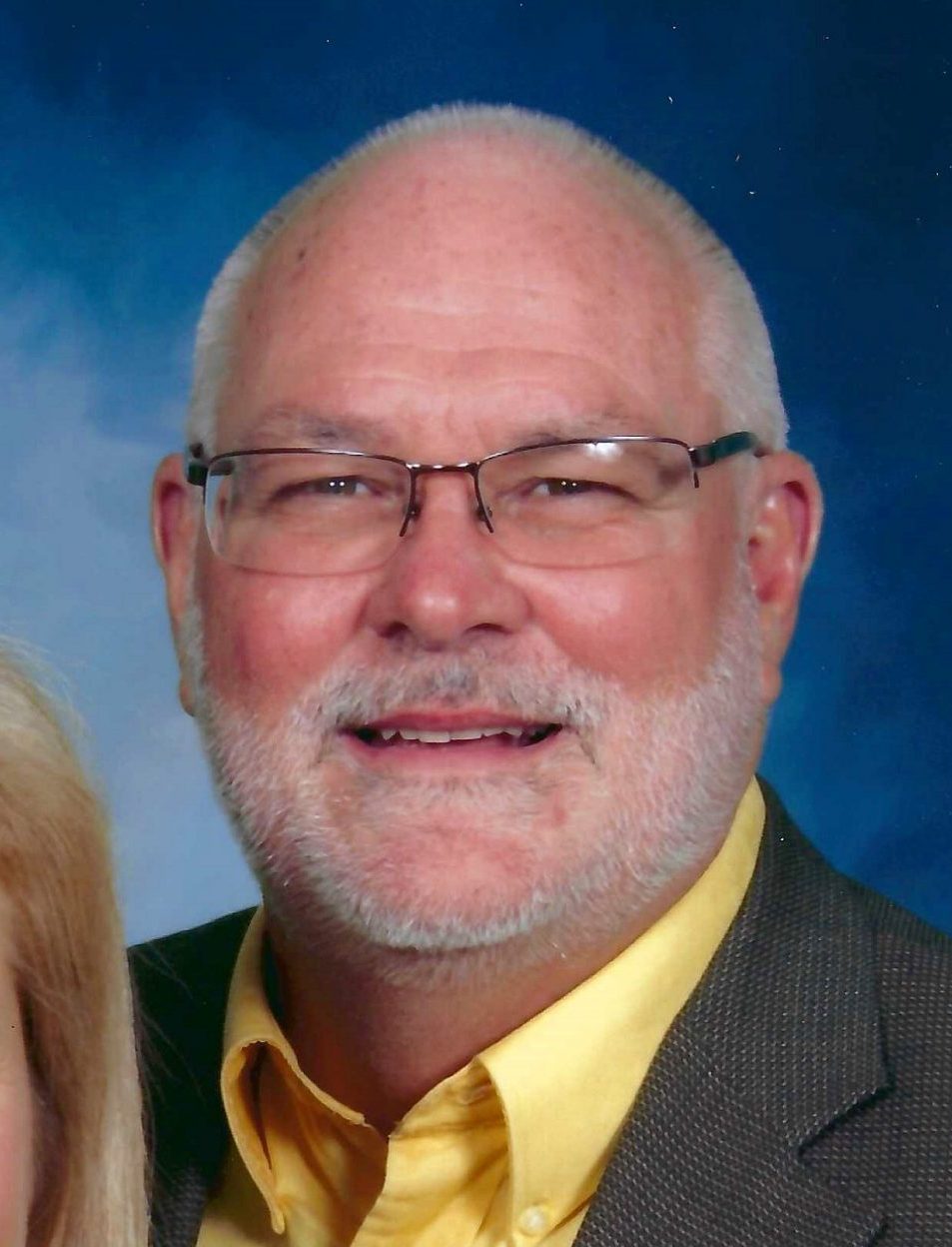 Ronald Aaron Massey, 61, passed away on Wednesday, September 8, 2021 in Southaven, Mississippi. Family will be receiving friends on Monday, September 13, 2021 from 1:00 p.m. to 2:00 p.m. with a funeral service immediately following at 2:00 p.m. at Goodman Oaks Church of Christ in Southaven, MS. Interment will be held at Twin Oaks Memorial Gardens. Twin Oaks Funeral Home is entrusted with arrangements.

He was born January 17, 1960 at Methodist University in Memphis, TN to Betty Jeanenne Cook Massey and Benjamin (Bennie) Harold Massey.   Raised in Memphis he stayed busy participating in Boy Scouts and any other sporting activities Wayne Ashmore could talk him into.  He would eventually be awarded the rank of Eagle Scout December 1976.  He graduated from Oakhaven High School in 1978 and soon after began working for A&I travel.  He would make his most important life decision August 15, 1979 and give his life to Christ in baptism.  During this time he met and began courting Patricia Pyrdam.  They would soon be married at the Harding Graduate School September 11, 1982. He would start his life-long career at Federal Express October 1983.

In 1985 he became a father to Chadwick Massey and two more would follow in 1987 (Blake Massey) and 1989 (Drew Massey).  Taking the role as a father seriously he would stay busy volunteering on the baseball/football fields and leading many scouting events for all three of his sons.  In March of 1990 Ron and Patricia began attending Goodman Oaks Church of Christ and would soon place membership in July of 1990.  It was at Goodman Oaks Ron would stay busy working in the church in many different capacities, such as leading songs, teaching class and for a short time serving as an elder.  He made a point to bring his family to church every Sunday morning and afternoon and wouldn’t miss a Wednesday night class either.  He instilled the importance of following and serving Christ in all walks of life.

In 2009 he would take the title of Grandfather (known as Pappy).  Little did he know the next few years would bless him with 5 more grand kids, all girls.   His never ending devotion to fatherhood carried over into his role as Grandfather.  With Patricia (Meemaw) by his side; they were tireless in shuttling grandkids to church and any sporting event they could attend.  Years of vacationing left life-long memories for his children and grandchildren.  From Washington D.C. to Alburquerque, NM he would lead his family in many different vacation adventures.  Being a habitual planner, he never passed up a good opportunity to meticulously plan each vacation which would prove beneficial on his family’s multiple Disney World trips.  Anyone who had the pleasure of traveling with Ron was usually gifted with a unique and entertaining “Ron” experience.

Family will be receiving friends on Monday, September 13, 2021 from 1:00 p.m. to 2:00 p.m. with a funeral service immediately following at 2:00 p.m. at Goodman Oaks Church of Christ in Southaven, MS. Interment will be held at Twin Oaks Memorial Gardens.