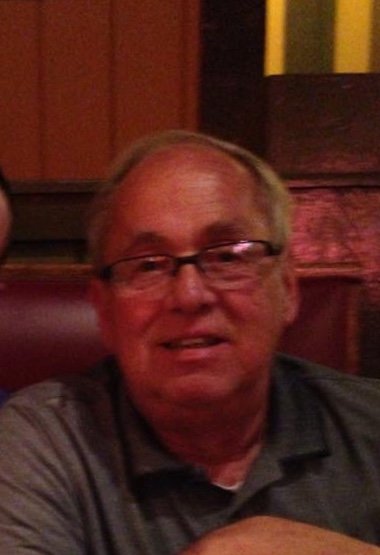 Ronald James Collins, 65, of Southaven, MS, was born March 18, 1952 in Memphis, TN to the late Eugene and Geneva King Collins and passed away October 20, 2017 at Baptist Memorial Hospital – DeSoto.  He worked for Kimberly Clark for 22 years and was a former truck driver for Lehman Roberts.  Mr. Collins attended LaBelle Haven Baptist Church in Olive Branch, MS, loved classic cars, and was a Ford man.  He is survived by one daughter, Pamela Beasley and her husband, Todd; two grandchildren, Ayden Beasley and Collin Beasley, all of Southaven; one aunt, Joyce Nelson of Knoxville, TN; one nephew, Michael Gahagan; one niece, Audra Young both of Hernando, MS; and many other family and friends.  In addition to his parents, he was preceded in death by one sister, Charlotte Collins Gahagan.  Visitation will be Monday, October 23, 2017 from 1 p.m. until the service begins at 3 p.m. at Twin Oaks Funeral Home in Southaven.  Burial will follow in Twin Oaks Memorial Gardens in Southaven.  In lieu of flowers, the family requests that any memorials be made to the American Cancer Society.