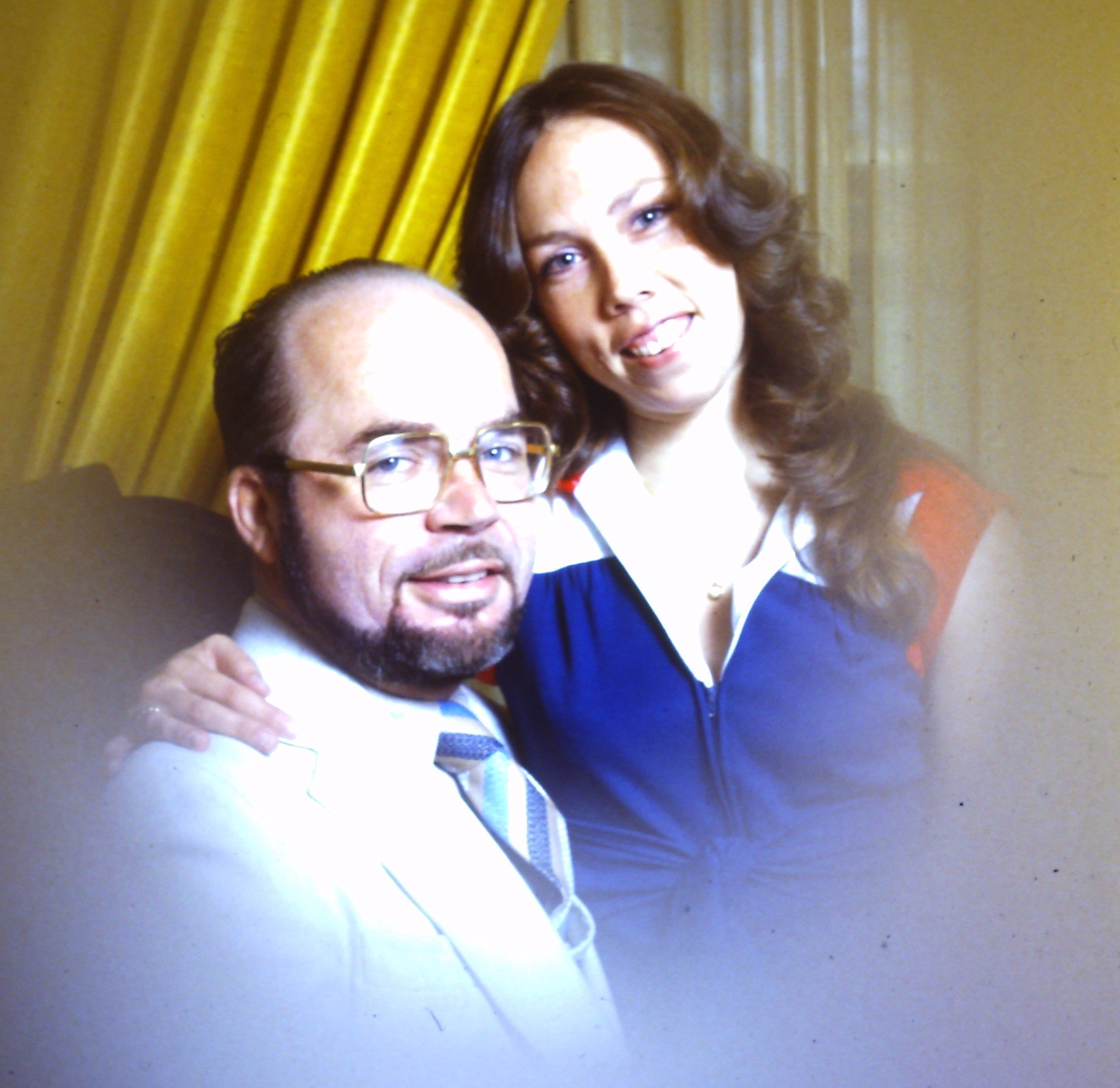 Ronaldo “Bud” Arthur Poulin, 82, passed away peacefully and surrounded by his family on Sunday, October 20, 2019.  The family will receive friends at Calvary Baptist Church on Thursday, October 24th from 5:00 pm until 6:00 pm.  Funeral Service will be held at 6:00 pm with a short viewing after until 7:00 pm.

Bud always had an open home policy and through the years he and his wife had countless kids stay in their home and people were always welcome to come hang out. He was always willing to help someone in need in any way he could.

Bud loved traveling and was often referred to as a human atlas. He could tell you every town, exit number, and places to stop from one side of the country to the next.

Bud also enjoyed singing. You could always hear his loud deep voice in the church choir and you couldn’t have a conversation with him without him singing some song that popped into his head.

Last but not least, Bud was known as The Candy Man to people all over. From church to the bank, to the doctor’s office, to all the cashiers at Kroger, he always had a smile and a hand full of candy.

Bud lived a long full life and impacted many people along the way. He has left a huge mark in this world and will be deeply missed by many.

Bud is survived by his wife, Sharon Poulin, and 6 children. Tony Poulin, Jeffrey (Michelle) Poulin, Johnmichael (Angela) Poulin, Jennifer (David) Shaw, Michelle (Michael) Deckelman, and Jason (Crystal) Poulin. He is also survived by his brother Bobby Poulin, his sister Rose Jones, and many nieces and nephews. His legacy will live on through his 20 grandchildren.

The family will receive friends at Calvary Baptist Church on Thursday, October 24th from 5:00 pm until 6:00 pm.  Funeral Service will be held at 6:00 pm with a short viewing after until 7:00 pm.