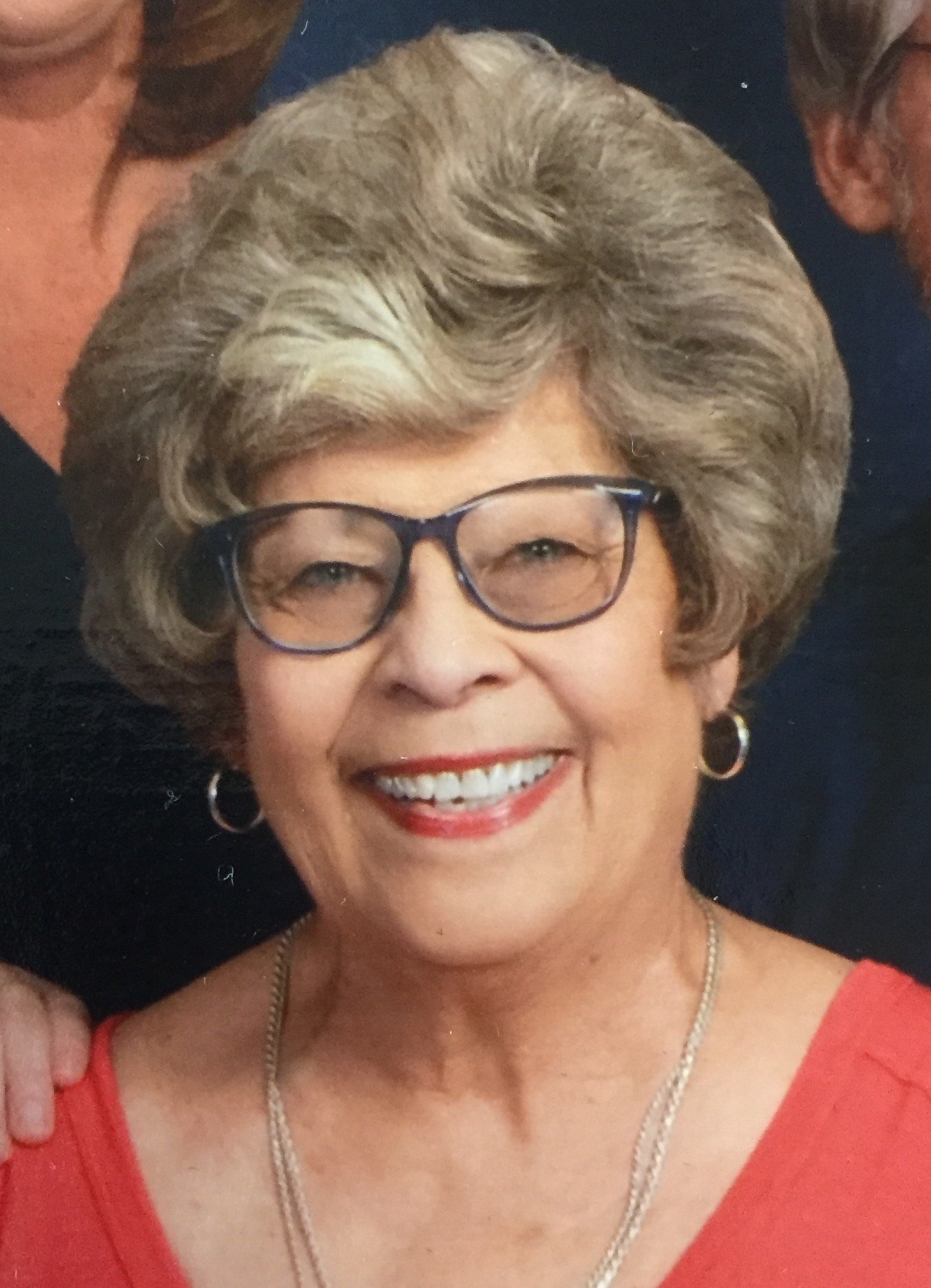 Sandra Johnston Jones, 70, was born October 29, 1946 in Clarksdale, MS and passed away August 10, 2017 at her home in Southaven, MS.  Mrs. Jones was the parish administrator at St. Timothy’s Episcopal Church in Southaven and the former secretary at Union Planters Bank.  She is survived by her husband of 49 years, Ted Jones of Southaven; two daughters, Jennifer Jones Taylor of Oxford, MS and Cindy Jones Caudy and her husband, Christopher of Memphis, TN; two grandchildren, Anna Katherine Taylor and Jackson Taylor; and two sisters-in-law, Mitzi Jones Parker and her husband, Ray of Hernando, MS and Susan Jones Vaughn and her husband, Danny of Jackson, TN.  She was preceded in death by her father, Newton Johnston and mother, Helen Johnston.  Visitation will be Saturday, August 12, 2017 from 3 p.m. until the service begins at 4 p.m. at St. Timothy’s Episcopal Church, 8245 Getwell Road, Southaven, MS.  Burial will follow in Twin Oaks Memorial Gardens in Southaven.  The family requests that any memorials be made to St. Timothy’s Episcopal Church or the Arthritis Foundation.