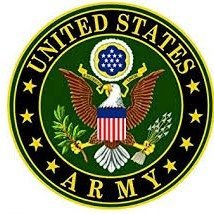 Seldon (Gwinn) was born April 25, 1925 and was the 1st of 7 children born to Seldon and Rebecca Bomar.  As a child he worked on the farm morning and evening to help take care of his siblings.  He studied hard in school and received his high school diploma. In 1942, at the age of 17 he enlisted in the Texas Army National Guard. Following Basic Training, he was shipped overseas to serve in WWII against Germany. Just Prior to his 19th birthday he was severely wounded in the Black Forest. He was awarded the Purple Heart. He was proud life long member of VFW and served in many areas including Commander.  He was a musician and loved to write country songs, play his guitar and sing. He loved fishing and could build or fix anything.  Even in his resting years his inventive musical mind was always at work. He loved his family and they love him and will miss him greatly.