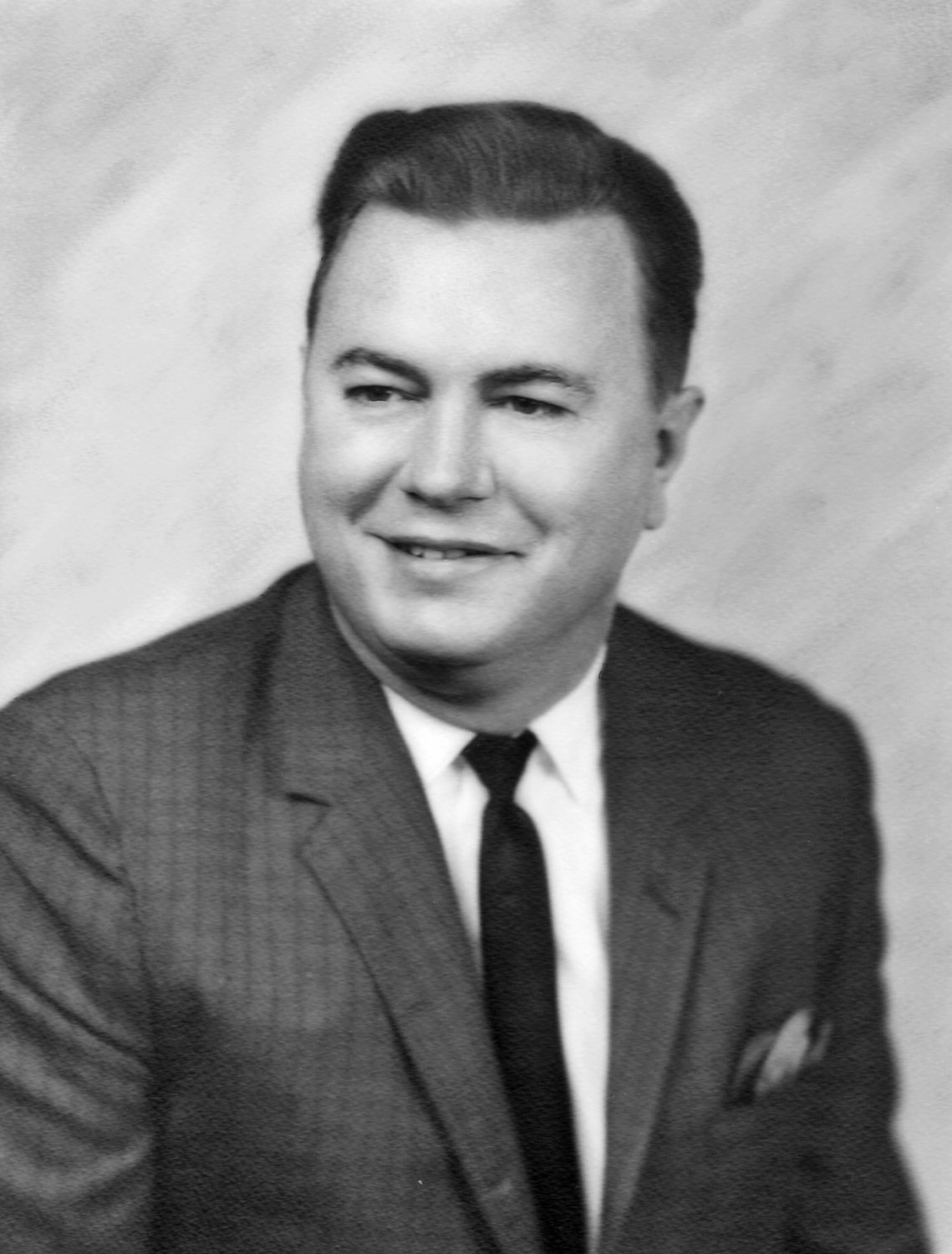 Sid Posey never met a product he couldn’t sell, nor a person he didn’t tell about his belief in Jesus Christ. He joined his wife, Ollie Bell Cox Posey, who died February 28, 2017, in Heaven on June 20, 2017.
A born salesman, he often said that even though he never got a college diploma, he supervised 50 sales reps who did. From running a bread route, through God’s grace and Sid’s personality and skills, he rose to become vice president of sales over 300 routes at Wonder Snack National Division. He switched to selling gloves and safety products in the 1990’s as national sales manager covering the United States. God blessed all his endeavors.
Sid was born in Blytheville, Arkansas, right after the Great Depression. At 7, he began working to help his family by sweeping floors for local stores, and by 10, he had a Social Security card after working full time washing dishes.
Originally headed to Ole Miss on a baseball scholarship after graduating from high school in Osceola, Ark., he detoured to marry his high school sweetheart, Ollie Cox. He joined the U.S. Marine Corps in 1952 and was honorably discharged.

Sid was fond of telling funny stories about growing up in Arkansas. He loved playing and coaching football and baseball throughout his earlier years, and was a star bowler from 1952-1962. Everyone who met him, quickly knew he was an avid Ole Miss Rebel fan, rarely missing a game. Colonel Rebel stands silently in front of his home in Southaven.