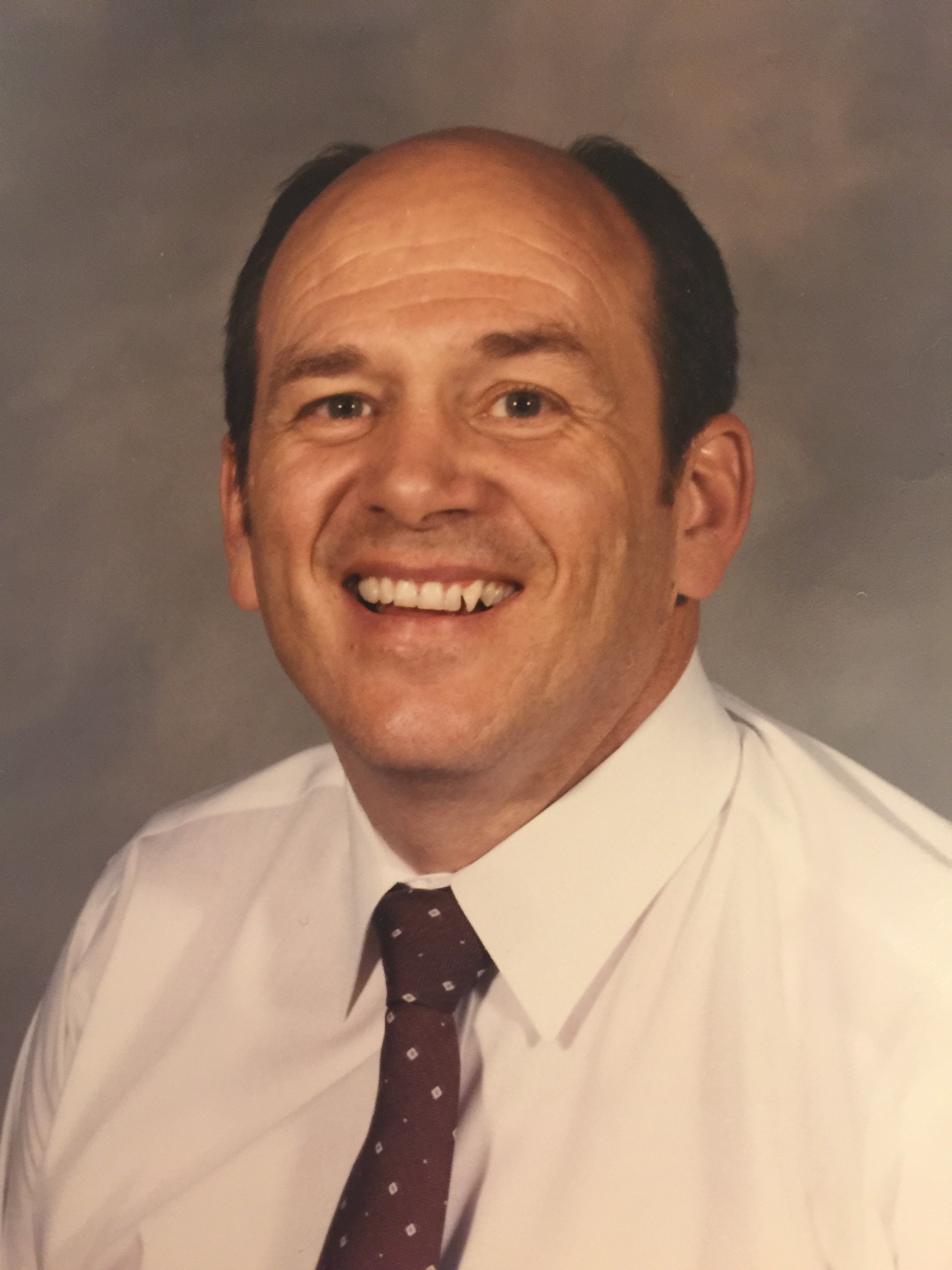 Stanley “Shayne” Fletcher, age 76, passed from this life into the hands of his Heavenly Father on April 17, 2019. He was born on September, 21, 1942 in Charleston, WV to parents Stanford Floyd and Norma Browning Fletcher. He leaves behind his wife of 60 years, Marilyn Sue Adkins Fletcher, an older brother, Michael Stephen (Brenda) Fletcher, his eldest grand-daughter who he and his wife raised from infancy as their own, Tabitha Fletcher (Brian) Talbert, his youngest grand-daughter, Shawna Fletcher (Mike) Dunlap, and three great-grand children who he adored, Susanna, Gavin, and his name-sake Gabriel Shayne. He was preceded in death by his parents and his only child, Patrick Shawn Fletcher.

He was educated in the public school system of Huntington, WV, where he grew up. He received his B.S. in Secondary Education and M.A. in Educational Administration at his beloved Marshall University in Huntington, WV. He also completed numerous hours of education following obtaining his Master’s Degree. He taught school in Procterville and Coal Grove, OH,  Russell, KY, New Orleans, LA, and was the Assistant Principal at First Assembly Christian School (F.A.C.S.) from 1983 to 1996. He retired as a teacher of history from Olive Branch Middle School in 2011 after receiving the devastating diagnosis of Parkinson’s Disease in 2009. He fought hard for 10 years and we are infinitely proud of him.

The Fletcher Family would like to thank his family, friends, and former students and co-workers for their love and support throughout this long, arduous journey. You have kept them lifted up in prayer, and your stories about him have been a light in their darkest hours.

There will be a visitation with his family at Twin Oaks Funeral Home in Southaven, MS on Monday, April 22, 2019 between 6-7 pm. Please wear kelly green (GO HERD!) for him if you can! In lieu of flowers (though flowers are certainly welcome and appreciated), donations may be made in his name to the Michael J. Fox Foundation For Parkinson’s Research, or to Heartland Church in Southaven, MS.