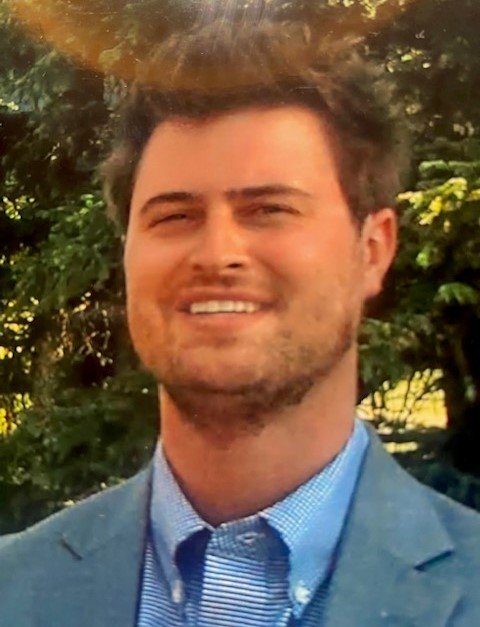 Austin Oliver met his Lord on Thursday, November 24, 2022, after going into cardiac arrest due to sepsis at Baptist DeSoto.  He was born on September 11, 1989 in Memphis, TN.

Known as AO to his closest friends, Austin was truly a free spirit who beat to his own drum and always wanted to pave his own way.  But most importantly, he knew his Lord and Savior and his heart was always reflective of that.

Austin graduated from DeSoto Central High School and attended Northwest Junior College.  An excellent athlete known as “Hoover” for his play at shortstop in his earlier days of baseball, he was also a member of the mem’s golf team at NWJC.

Austin dressed as if he had nothing.  Fashion was not his forte.  He loved his tie dye shirts and socks but ironically insisted on wearing the most expensive Nike tennis shoes.  His hair often went uncombed, and his glasses always seemed to be a little crooked and foggy.  He never wanted to be like anyone else.  Sometimes he could be ornery as a bobcat, but he had the sweetest, most sensitive heart, and if you were part of the friends he let see that side of him, you were truly blessed.  His face would light up with that infectious smile when he talked of becoming a dad, seeing a concert, or talking about his “bourbon group of guys” from the store he worked.  He loved his time in Vegas, loved sports, the Grizz and MLB.  Many people did not understand the journey he went on with the Grateful Dead, but it may have been some of the times he was the happiest.  He saw parts of the country from coast to coast that many can only dream about.

Austin always knew his parents were there for him no matter what, and he knew they would never give up on him.  And his sisters loved him dearly.  And there was that very special relationship he had with his grandfather JoeJoe and his dear friend Chris.  Now they are forever together, rid of life’s trials and tribulations.

Austin is survived by his parents Steve and Andrea, his sisters Brittany (Brenton) and Alexa (Geoff), nieces Olivia and Isabella and nephew Levi, his fiancé Alyssa Hooper, grandmother Earlene Cyrill, and his fur babies Frank and Christmas.  He is preceded in death by his daughter Tinsley Rose, grandparents Joe and Martha Oliver and Frank Cyrill.

Visitation is Wednesday, November 30, 2022 at Getwell Church, 7875 Getwell Road, Southaven, from 12:30 pm until the time of the service at 2:00.  Interment will follow at DeSoto Memorial Gardens.