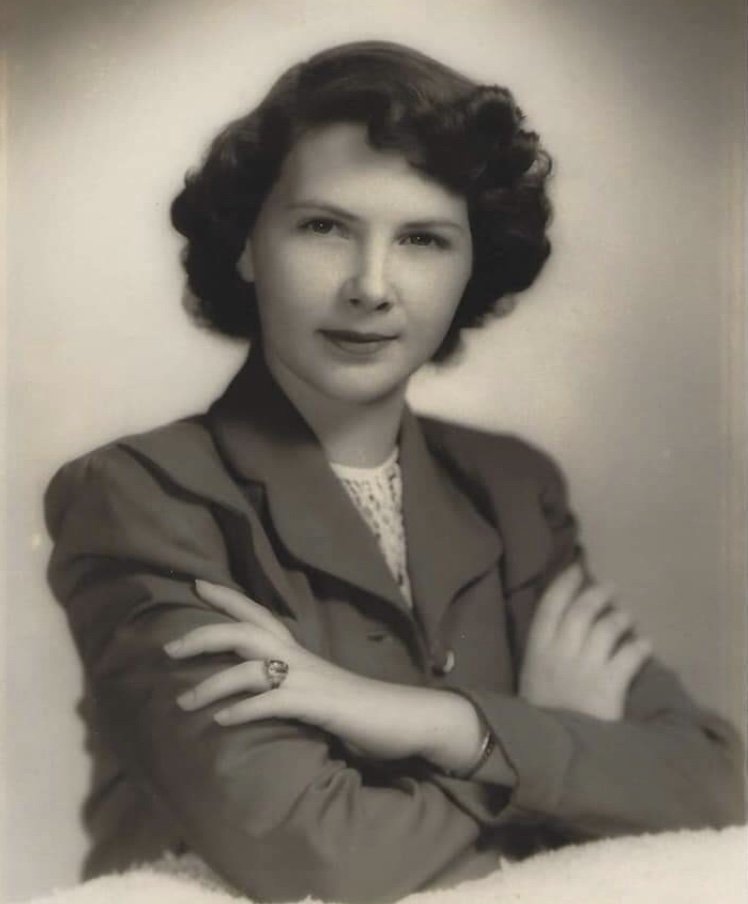 Sue Jane Hardee Pope, 85, passed peacefully while at her home in Southaven, Mississippi, on May 15, 2020.  Sue was born in Madison County, Tennessee, on October 2, 1934.  Sue is preceded in death by her parents John and Mary Hardee, brother Gene Hardee and sister Jewel Collins. She is survived by her brother Allen Hardee of Henderson, TN.

She graduated from Mercer High School and was selected Miss Mercer.  She and her family later moved to Memphis and then to Southaven, MS.  She was employed at General Electric for a number of years and later at Baptist Memorial Hospital, from which she retired in 2005. She was a member of Heartland Baptist Church.

Sue enjoyed traveling and spending time with family and friends. She was an avid reader and also enjoyed gardening. Sue was often referred to as the “Debbie Reynolds” of the family because of her sparkling, bubbly personality.  She was generous with her time and always ready to share a recipe, a funny story, or a trip, whether it was just down the street to her favorite restaurant or to Hot Springs and the horse races, one of her favorite hobbies.

Those who so desire may make memorial donations in memory of Sue to the St. Jude Children’s Hospital in Memphis, TN.

A graveside service will be held at Maple Springs Baptist Church in Mercer, TN.