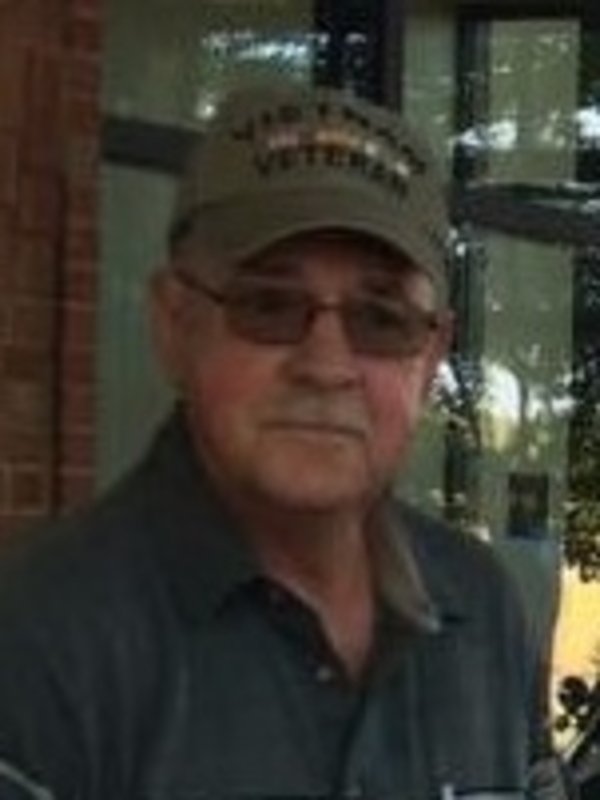 Thomas A. Mize Jr. “Tom” was born on August 6, 1945 in Baldwyn,
MS and passed away on August 25, 2017 at his home in Southaven,
MS.  Tom served in the U S Army from 10/6/1966 to 12/13/1972
and served in Vietman from 8/1967 to 8/1968 where he was
awarded a Bronze Star. He was a retired truck parts salesman
and recently worked in the gun bar at Academy Sports, Olive
Branch, MS  For the last two months he was care for by
Southern Care Hospice.
He was the son of the late Thomas Arthur Mize, Sr and Annie
Hill Mize.  Survivors include wife Helen W. Mize, son Barry T
Mize and wife Tammie of Somerville, TN and granddaughters
Ashley M Mize and Tori A Mize Hoormann and her husband Alex
of Southaven, MS, brother Gene Mize and his wife Sara of
Aberdeen, MS and Niece and Nephew Claudia and Rusty Mize.
The service in celebration of his life will at Providence Presbyterian
Church, 7607 Getwell Road, Southaven, MS where he was a member
and elder, Monday, August 28, 2017 with visitation from 5:00 to 6:00 p.m. and service to start at
6:00 with reception to follow.