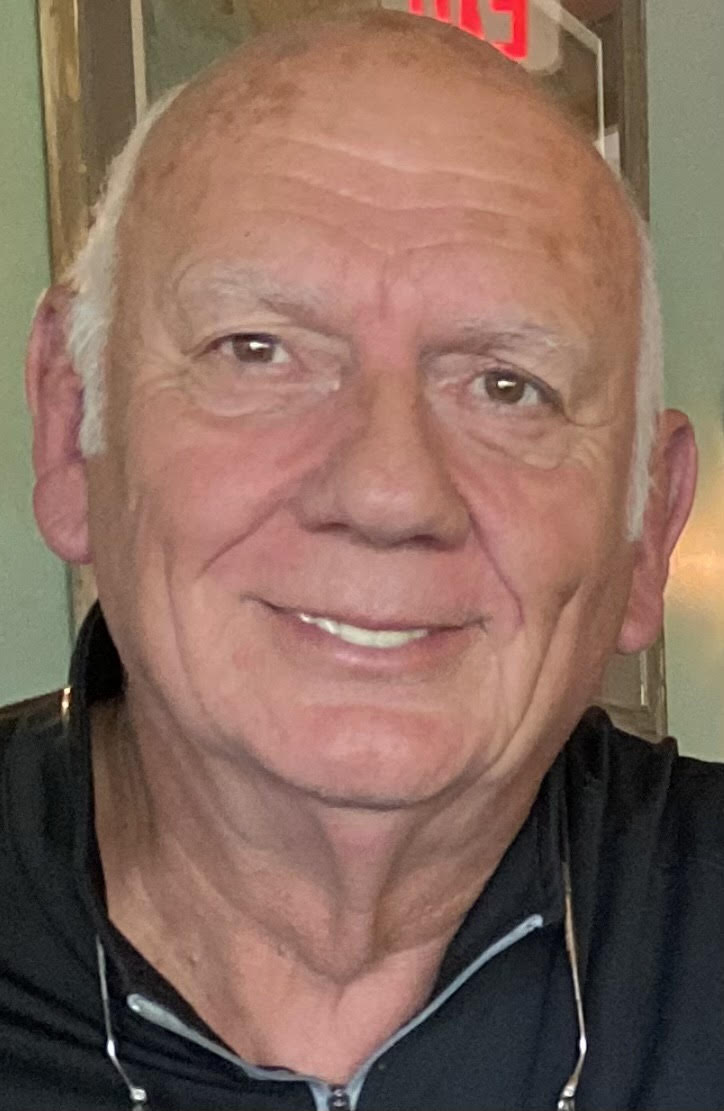 Thomas Bloom McKiernon, age 77 of Hernando, MS passed away August 22, 2022 at Baptist-Desoto Hospital. He was born December 28, 1944 in Jackson, MS.  He was preceded in death by his mother, Muriel McWilliams and grandparents Julius and Addie Mae Newton. Tommy graduated from Forrest Hill High School in 1963, where he lettered in basketball.  He attended Delta State University on an athletic scholarship for basketball and presided as SGA President over the student body in 1968. While at Delta State he met his wife Sandra of 55 years.  He and Sandra were married at Lyon Baptist Church in Lyon, MS on September 3, 1967.   After graduating from college, he and Sandra settled on the Mississippi Gulf Coast where he coached high school basketball and worked in education for 11 years.  In 1981, he joined Mississippi Chemical Corporation, from which he retired in 2012.  Over the course of his career, the family resided in Pascagoula, MS, Yazoo City, MS and Grenada, MS.  He was ordained as Deacon at First Baptist Church in Yazoo City, where he served on the active deacon council, chaired the finance committee and taught Sunday School for several years. In his spare time he enjoyed working on classic cars and playing golf.