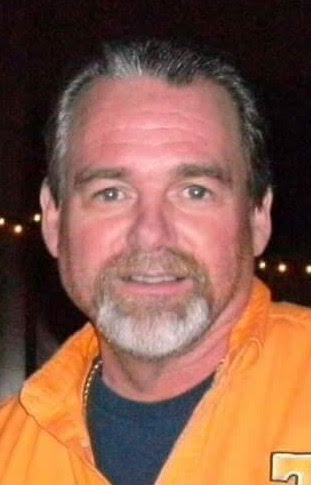 Tim Billingsley, 56, was born November 16, 1960 in Sequatchie County, TN and passed away April 26, 2017 at Baptist Memorial Hospital – DeSoto in Southaven.  Mr. Billingsleywas a member of the Church of Christ,  a fireman for the city of Southaven, and an Army veteran.  He is survived by one son, Geremy Billingsley and his wife, Shannon; one daughter, Kristy Smith and her husband, Michael; mother, Sue Billingsley; one brother, Jim Billingsley and his wife, Sandebra; and three grandchildren, Murphy, Owen, and Ally.  He was preceded in death by his father, Chester Billingsley.  Visitation will be Saturday, April 29, 20017 from 2 p.m. until the service begins at 3 P.M.at Twin Oaks Funeral Home in Southaven.  Burial will follow in Twin Oaks Memorial Gardens inSouthaven.  In lieu of flowers, the family requests that any memorials be made to the American Cancer Society.