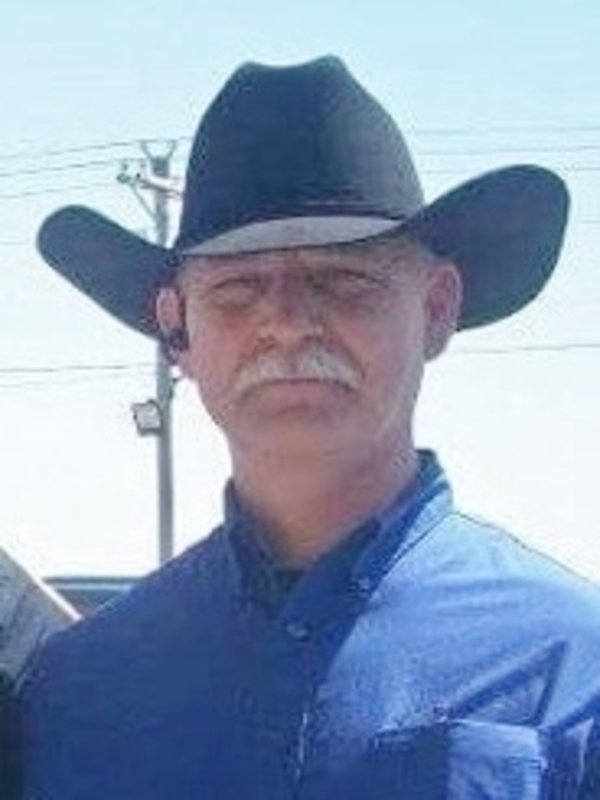 Tim Fricks, 50, of Olive Branch, MS, was born March 20, 1967 in Newport News, VA and passed away July 19, 2017 at Methodist Hospital in Olive Branch, MS. Mr. Fricks was a truck driver and an Army veteran of the war in Iraq.  He is survived by his wife of 18 years, Donna Fricks; two sons, Timothy Alan Fricks, Jr. and his wife, Samantha and Michael Burchfield, Jr. and his wife, Brittgett; one daughter, Melissa Tidwell; one brother, Ron Fricks; and six grandchildren, Colton, Lilly, Ryleigh, Hunter, Cooper, and Parker.  He was preceded in death by his parents, Larry and Myra Fricks and one sister, Deborah Fricks Appleton.  Visitation will be Saturday, July 22, 2017 from 9:30 a.m. until the service begins at 11 a.m. at Twin Oaks Funeral Home in Southaven, MS.  Burial, with military honors, will be Wednesday, July 26, 2017 at 10:45 a.m. at West Tennessee State Veterans Cemetery in Memphis, TN.  The family requests that any memorials be made to the Wounded Warriors Project.