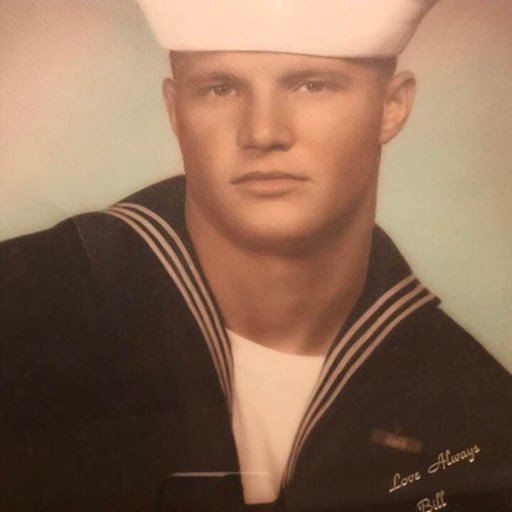 Willard Calvin Shaffer Jr. of Horn Lake, Mississippi passed away peacefully on April 3, 2020 at Quince Nursing Home in Memphis, Tennessee at the age of 71. Services will be held privately at Twin Oaks Memorial Gardens in Southaven, Mississippi. Twin Oaks Funeral Home is in charge of arrangements.

Willard was born on May 6, 1948 in Weed, California. He joined the Navy at the age of  seventeen and served during the Vietnam War. After his years in the service, he worked several years in the oil fields overseas. He eventually moved to Memphis in his late 40’s where he met his wife, Teresa Ball. They enjoyed 24 loving years together. Willard was a very hardworking man, who was very skilled in painting and any maintenance work that was needed done. He worked in maintenance at Rhodes College for 8 years until being forced to retire in 2010. In his free time, he enjoyed coloring, watching TV, drinking coffee while eating vanilla wafers, spending time outdoors, and ultimately spending time with his family. His passion was watching his children play sports on the weekends.

He was preceded in death by his father, Willard Calvin Shaffer Sr., and his mother, Alfretta Rose Deen.

He is survived by his loving wife, Teresa Shaffer of Horn Lake, MS; three children, Sherry Dixon of Centralia, WA, Garrett Shaffer of Nesbit, and Breanna Shaffer of Horn Lake; two sisters, Connie (Gary) Loberg of Geyser, MT and Sandy Hickey of Spokane, WA; two grandchildren Stephen Dixon, and Kristen Dixon; and a host of other family and friends who loved and will miss him dearly.