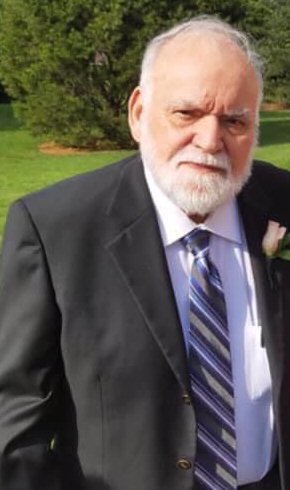 Bill was a family man and loved spending time with his family especially his children and grandchildren.  He also enjoyed stamp and coin collecting. As well as, building model cars.

In lieu of flowers, memorials may be made to the National Alzheimer’s Association online at www.alz.org